Ranveer Singh proves that he is made for Bollywood 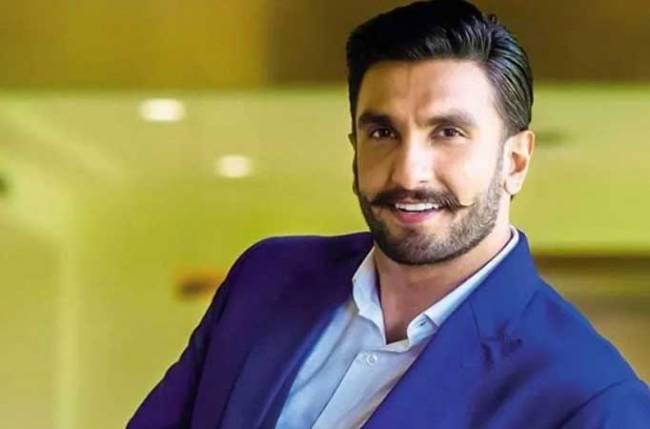 MUMBAI: Ranveer Singh is a very talented actor. He has given many back-to-back hits.

Throughout his film career, the actor has wowed us all with his incredible performances as an actor and even as a rapper in Zoya Akhtar’s Gully Boy. As Ranveer debuted as a rapper/hip-hop artist in the huge Zoya Akhtar hit, the actor had sung four songs, out of which Apna Time Aayega, Asli Hip Hop, and Mere Gully Mein stormed the music charts and became the top 3 songs of the nation then. Apna Time Aayega has been listed as the Number 1 track of 2019.

The song captures the voice of the streets of India and skyrocketed to the number one position back then and stayed on that spot for 2 months straight, a rare feat by any original single these days.