Bollywood Ranveer Singh has uploaded a new set of photos of himself, which has left his fans gasping for air as the actor looks sizzling hot. 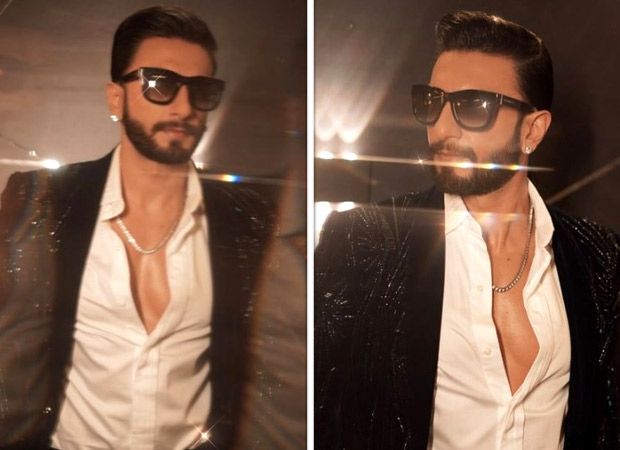 Dressed in an embellished blazer paired with a plain white shirt and a sleek chain in the neck, Ranveer, just like always, gave a very superstar vibe in the new post. However, it was not just his fans who were left impressed. His co-star and best pal Arjun Kapoor also fell over his dashing look and dropped a comment on the post.

Arjun, who has shared the screen space with Ranveer Singh in Gunday with Priyanka Chopra in the lead, said.the actor not only looks like a hero but also like a diamond. “Main na kehta tha Ladka Hero nahi hai Heera, Heera !!! (Literally)” he wrote with a laugh-out-loud emoticon.

The new post has come a day after the teaser of Ranveer Singh starrer 83, which is directed by Kabir Khan. The teaser gives a glimpse of the iconic moment that cemented India’s position in world cricket and has made fans desperate to watch it.

83, which depicts the journey of the Indian cricket team as they won their first World Cup in England, was scheduled for April 2020 release. However, the film was postponed due to Covid-19. The film will release in December during Christmas.