Please Like Us!!!
DesiGoogly > Ranveer Singh gives his fans a sneak peek into his prep as an actor! See pics:

Superstar Ranveer Singh is known for his brilliant acting prowess as he sinks himself into the skin of a character and embodies it. From his first film itself, Ranveer’s dedication and passion for acting shone through and he has gone on to deliver some of the most unforgettable characters in the history of Hindi cinema. With Band Baaja Baarat, Lootera, Ram Leela, Bajirao Matani, Padmaavat, Simmba, Gully Boy, and others, Ranveer has shown that he can play any character under the sun. His way of prepping for a character makes him one of the most thorough method actors in the history of Indian cinema. 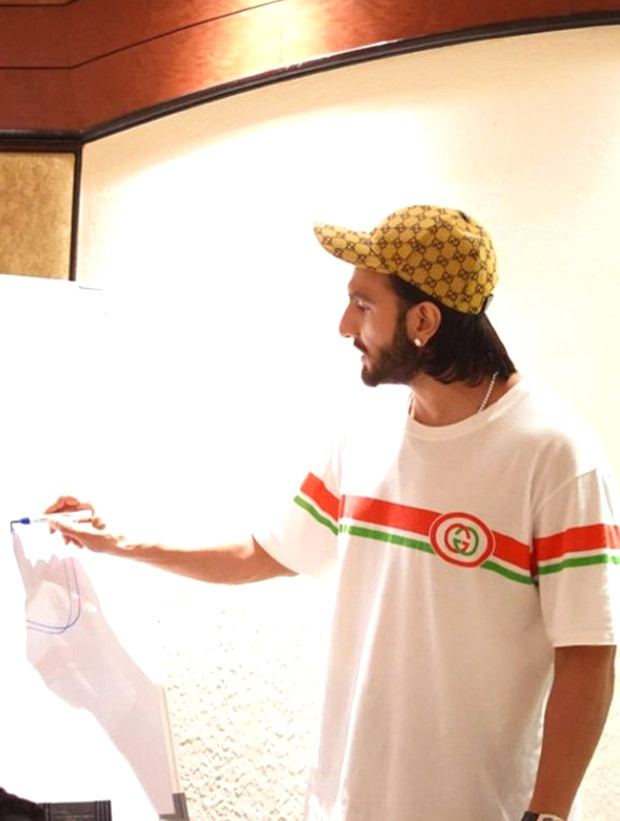 For Padmaavat, he locked himself in a dark room for 21 days to embody the role of the ruthless plunderer Alauddin Khilji. He had said, “I kind of isolated myself, marinated into the character because I can’t relate to Alauddin Khilji, I can’t relate to that level of manipulativeness, greed, and ambition. I had to tap into dark experiences but his worldview is not something I can relate to also.” Everyone had hoped whether Ranveer would, at some point, give a sneak peek into his preparation that has become a huge talking point. And it seems like, Ranveer has finally thought of letting people in to see a glimpse of his work life that he has kept so private. 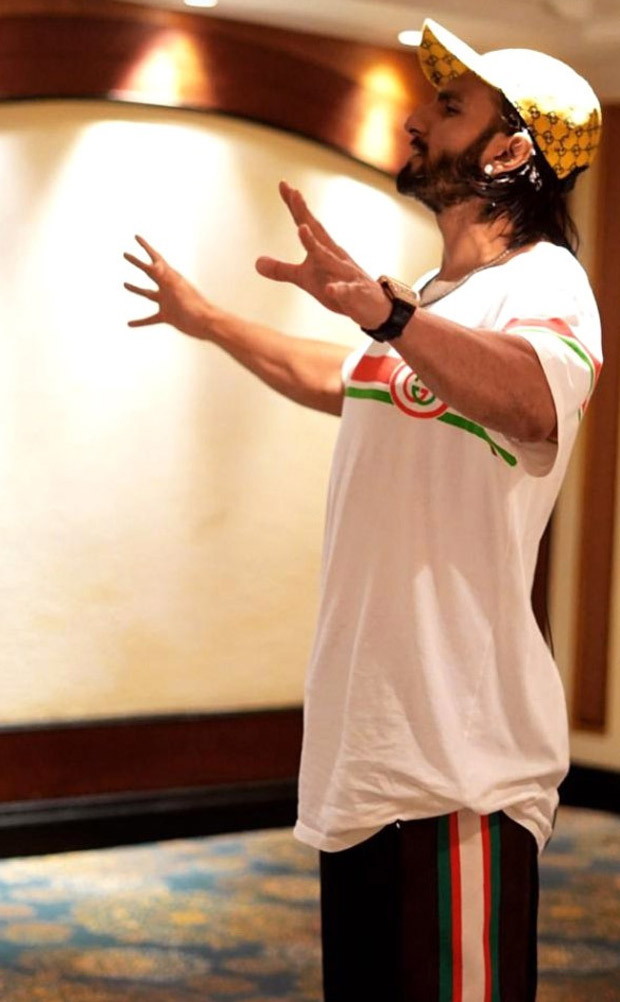 Ranveer has uploaded several pictures showcasing his research and prep for something exciting that he is currently doing. With his next, Rocky Aur Rani Ki Prem Kahani and even his TV show The Big Picture coming up, we wonder if Ranveer has teased us with his prep sessions for these two projects. We are excited to see him share bits and pieces of his private moments and we are sure his fans would be too.