Ranveer Singh is easily one of the most bankable stars in the industry right now. The actor has given two major hits in 2018 with Padmaavat and Simmba. Starting the year 2019 with Gully Boy, the actor had yet another blockbuster. With that being said, Ranveer Singh will receive the Dubai star soon alongside Shah Rukh Khan, cricketer Virat Kohli among others. 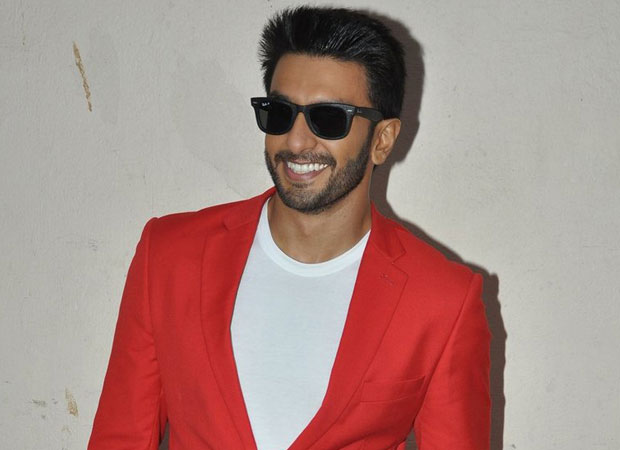 Just like Hollywood’s Walk Of Fame in Los Angeles, Dubai will have its own Walk of Fame. They plan to kick off the Walk Of Fame with 400 stars in October 2019 in Downtown Dubai along the sidewalk of Shaikh Mohammed bin Rashid Boulevard. They plan to have 10,000 stars by the time it is complete.

Lebanese fashion designer Elie Saab was the first recipient of the Dubai star. Shah Rukh Khan will be the second recipient of a Dubai Star. After SRK, Ranveer Singh will also be receiving his star. Besides them, cricketers MS Dhoni and Virat Kohli will be honoured as well.