Please Like Us!!!
DesiGoogly > Ranu Mondal biopic to release in 2022 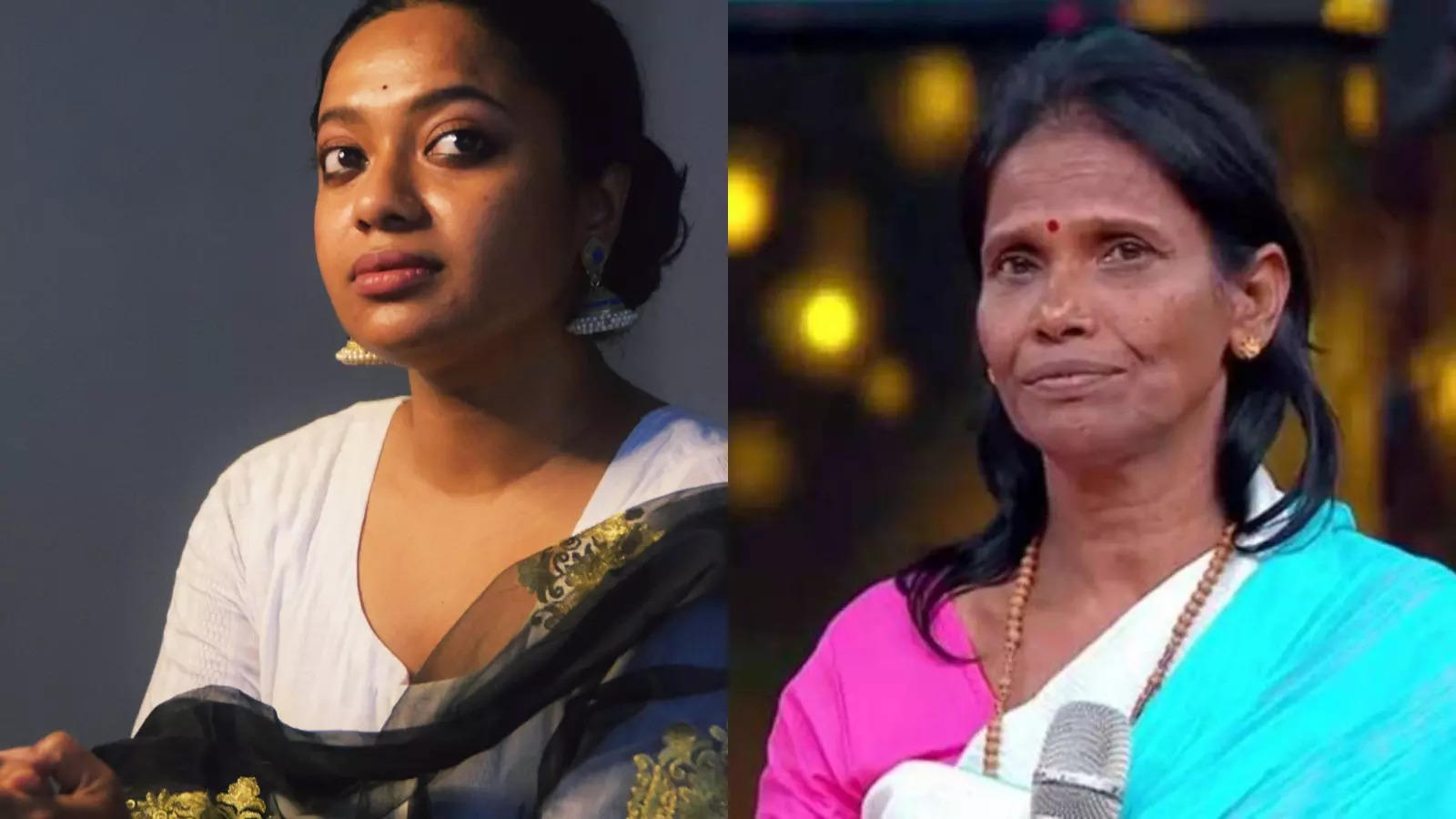 Social media has emerged as an important tool in life and from time to time, people have witnessed its two different sides. Talking about it, one can’t forget about the case of Ranu Mondal from Ranaghat, West Bengal who went viral for belting the iconic Lata Mangeshkar song ‘Ek Pyar Nagma Hai’ at a railway station. Soon after this, she was backed by singer Himesh Reshammiya who gave her a chance to croon ‘Teri Meri Kahani’ for his film ‘Happy Hardy And Heer’ in 2020. While her fame was short-lived and the rest is history, now the story of her life is soon going to hit the big screen. Helmed by director Hrishikesh Mondal, the biopic is titled as ‘Miss Ranu Maria’ starring actress Eshika Dey.