Please Like Us!!!
DesiGoogly > Rani Rampal, Manpreet Singh and other Indian hockey stars grace the sets of ‘The Kapil Sharma Show’ 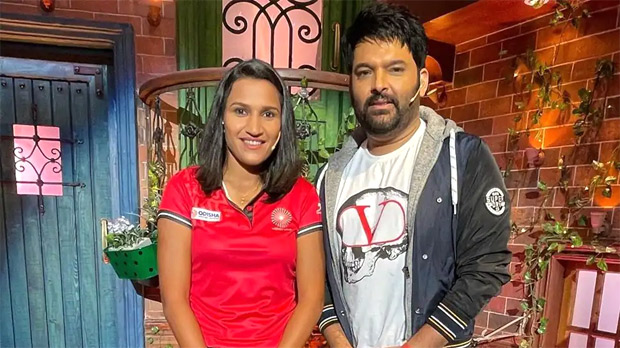 During the hour-long episode, the players will be sharing their experience of representing their country internationally. They will also share how it feels to be on the field and off-field during the competitions. Apart from that, there will be also several light-hearted and hilarious moments which will leave you in splits. 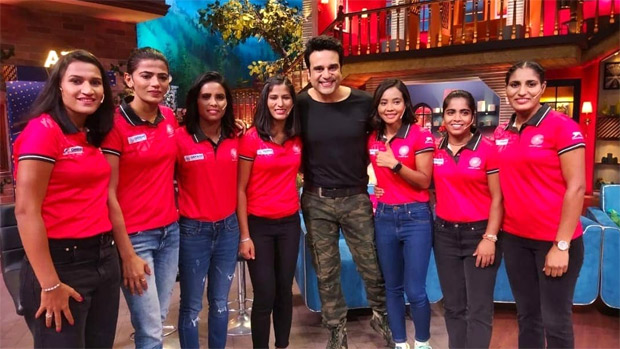 As the athletes were the guest of the honour, the star cast of the show including Bharti Singh and took to their social media and shared glimpses from the sets. While Bharti Singh uploaded a reel video with the entire team having a lighter time with Chak De India’s title song playing in the background.

Actor and comedian Krushna Abhishek took to social media and shared his experience saying: “Every artist is always happy to perform on stage but today was a special day to perform in front of real-life heroes who made our nation proud. It made me feel so special to make them laugh and give them some light moments.”