Dipika Chikhlia who is popularly known for her goddess role, Sita in Ramanand Sagar’s Ramayan, is happy that Ram temple is finally going to be built in Ayodhya. 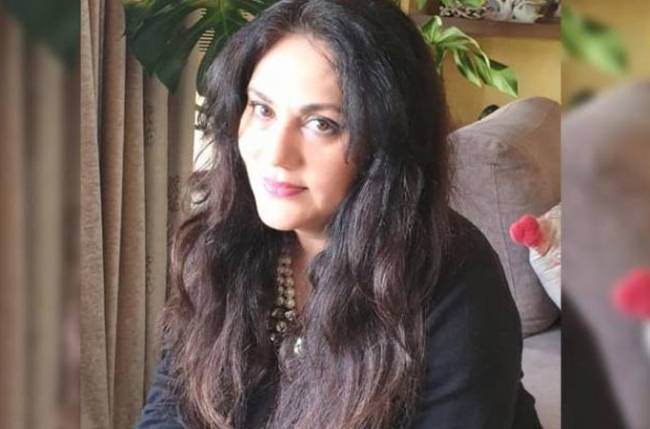 MUMBAI: On Wednesday, Prime Minister Narendra Modi laid the foundation of the Ram Mandir where he laid the first brick for the temple construction to commence in Ayodhya. He also participated in the bhumi pujan rituals. August 5 was a big moment for the entire country and with this huge moment, Dipika Chikhlia who is popularly known for her goddess role, Sita in Ramanand Sagar’s Ramayan, is happy that Ram temple is finally going to be built in Ayodhya. She also mentioned that as she has never visited Lord Ram’s birthplace, she will now visit her ‘Sasural’ as Lord Ram has now arrived.

ALSO READ: Ganeshotsav special on Star Plus: Ramanand Sagar’s Ram and Sita aka Arun Govil and Dipika Chikalia to join the celebration

In a conversation with Navbharat Times Online, Deepika expressed her happiness as she was quoted saying, “I have never seen Ayodhya. But now that Lord Ram has arrived, it seems that now I will have to go to Ayodhya. We did not go even at the time of the shooting of ‘Ramayana’. I have gone to Sitamarhi but I have not been to in-laws (Ayodhya). Now that Ram Ji has come, then I will just go to my in-laws’ house.”

After Ram Mandir’s announcement, an elated Dipika took to her Instagram account and shared a video of herself with a Diya in her hand where she congratulated everyone. She backed the video with, “This is a matter of pride for all Indians …homecoming and welcoming the lord back after a struggle of 500years ….#ram #mandir #ayodhya #sita #ramsita #sitaram #narendramodi #ramayan #ramayana #lights #diwali #deepavali”

Before sharing this post, Chikhlia had written another note where she said, “Tomorrow is Ram janmabhumi shilanyas…the long wait is finally over…..Ramlala is coming back home…” She then mentioned how ‘it’s going to be a spectacular experience’ and revealed that it ‘feels like Diwali has come early this year’.