Please Like Us!!!
DesiGoogly > ”Rakul Preet justified the concept of the song and made it even more beautiful” says, Arko Pravo Mukherjee on their recent release Naa Dooja Koi

Arko Pravo Mukherjee delivers yet another masterpiece with his new song featuring gorgeous Rakul Preet Singh and Pavail Gulati which was recently released on YouTube with the name ‘Naa Dooja Koi’. 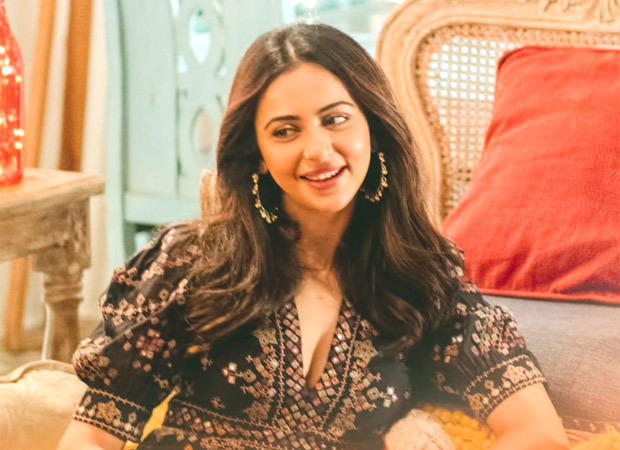 YouTube has become one of the greatest platforms for people to showcase their talent. While some newcomers are delivering some of the best music there are musicians like Arko who is known to have given some iconic hits.

The song shows how Rakul wanted to be an aspiring musician and this secret of hers was revealed to her beloved husband.
Showing interest & support he helps her achieve her passion by seeking admission in a music university.

Everything was so justified that composer and lyricist Arko sounds happy. When asked about this he said, “I wrote and composed this song with the idea of trust & willing submission that happens in true love. Jyotica has sung with honesty. Vijay Ganguly has directed this lovely concept. Pavail did his part really well but Rakul made it even more beautiful. The response to this song is already encouraging. I’m thankful to Zee Music company. I am hoping it reaches to as many people as possible like my film songs do.”

The lyrical video releasing next week will be the male version sung by Arko himself. You can only expect the best from Arko and this time too he has delivered what he is known for.