Recently Rakhi Sawant revealed about how she auditioned for Main Hoon Na, a 2003 movie that starred Shah Rukh Khan in the lead. She came as a guest on Zee Comedy Show, where she thanked Farah Khan for giving her the opportunity. 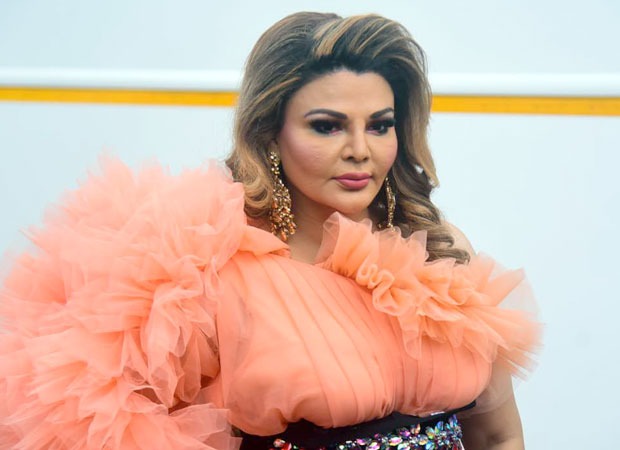 In the film, Rakhi played the role of a dumb but glamorous girl. Zayed Khan’s character was attracted to her but later realised that his true love is her best friend, played by Amrita Rao.

According to an interview in a tabloid, Rakhi said, “I used to give my best and to look slim and fit, I used to have only one bowl of dal every day. However, things weren’t looking so great. But one fine day, I got a call from Farah Khan Madam’s office, and they called me for an audition at Shah Rukh Khan’s Red Chillies’ office and things changed from there. As soon as I kept the phone, I lost consciousness. My mother gave me another bowl of dal and that’s when I got into my senses and started preparing for my audition.”

She further added, “I was told that I would have to look glamorous as the character was such. But in the chawl that I was staying at, you couldn’t step out in such clothes. So, I asked my mother what should I do? She gave me a set of curtains, which I wrapped around my glamorous clothes and went for the audition.” 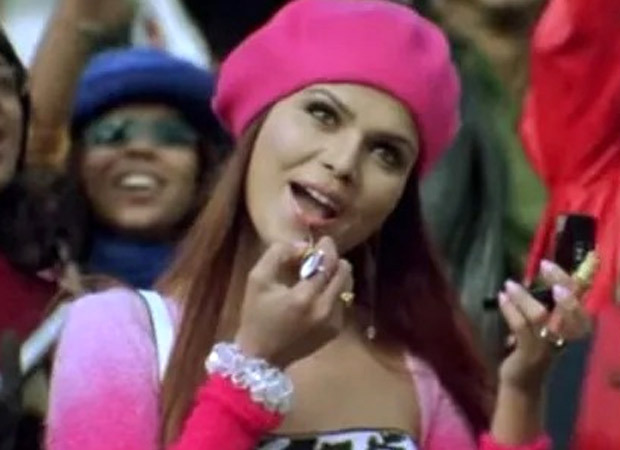 Rakhi revealed that it was Farah who showed faith in her and allowed her to audition. When she reached the venue, she removed the curtains and started her lines. Then the team liked her and the role was offered.

On the work front, Rakhi was seen on the 14th season of Bigg Boss and was among the top five finalists. However, Rubina Dilaik won the show; Rakhi chose to take ₹14 lakh instead of going further.

Also Read: “I have given two stars to the industry, one is Deepika Padukone, and the other is Rakhi Sawant,” reveals Zee Comedy Show’s Farah Khan