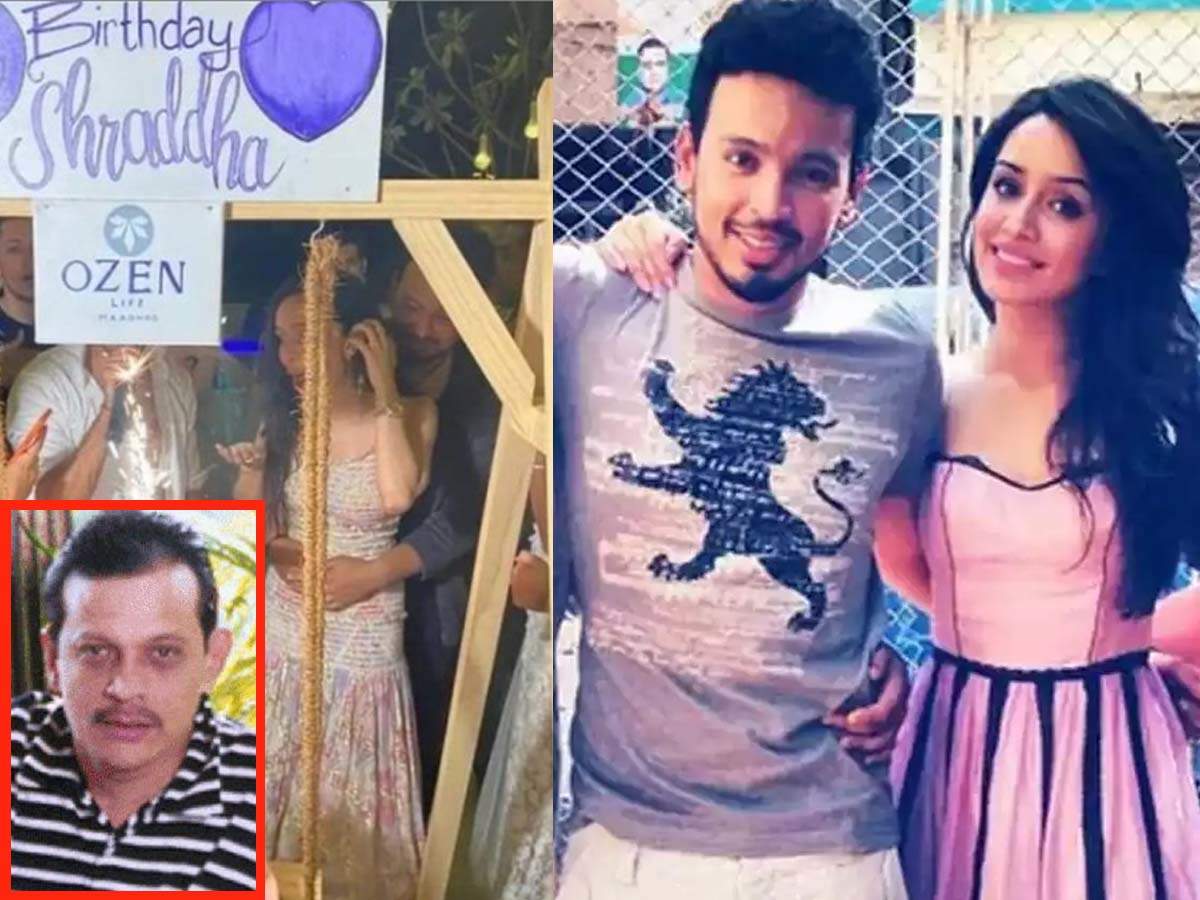 So, as per plans, Shraddha Kapoor and Rohan Shrestha are (most likely) returning from Maldives tonight where they indulged in the pre-wedding festivities of Shaza Morani and Priyaank Sharma (who had a court marriage in Mumbai on February 4). The celebrations would have extended to either Aamby Valley or Khandala where the Moranis and Sharmas had planned to have a Hindu wedding, but the recent resurgence of COVID saw them postponing that: ETimes broke that story FIRST.