Please Like Us!!!
DesiGoogly > Rajkumar Santoshi: Madhuri’s talent has not been fully utilized 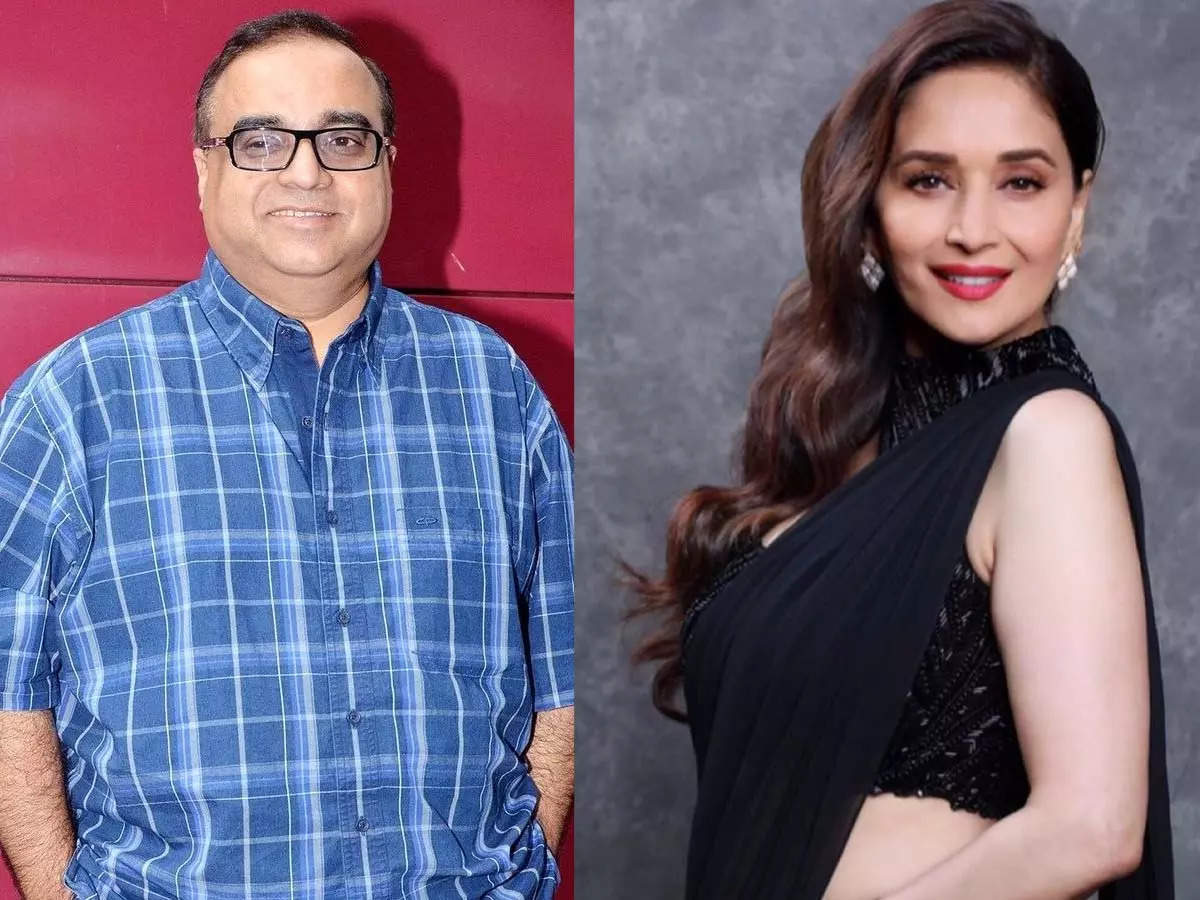 Director-producer Rajkumar Santoshi says Madhuri Dixit is his favourite actress. So much so, that after working with her, he wanted to cast Madhuri in every film. He would pick fights with other filmmakers to ensure she worked in his films first. Not just that, he would even cajole her on sets with jokes, trivia and more. Speaking to ETimes, Santoshi reveals everything he revers and respects about Madhuri Dixit.