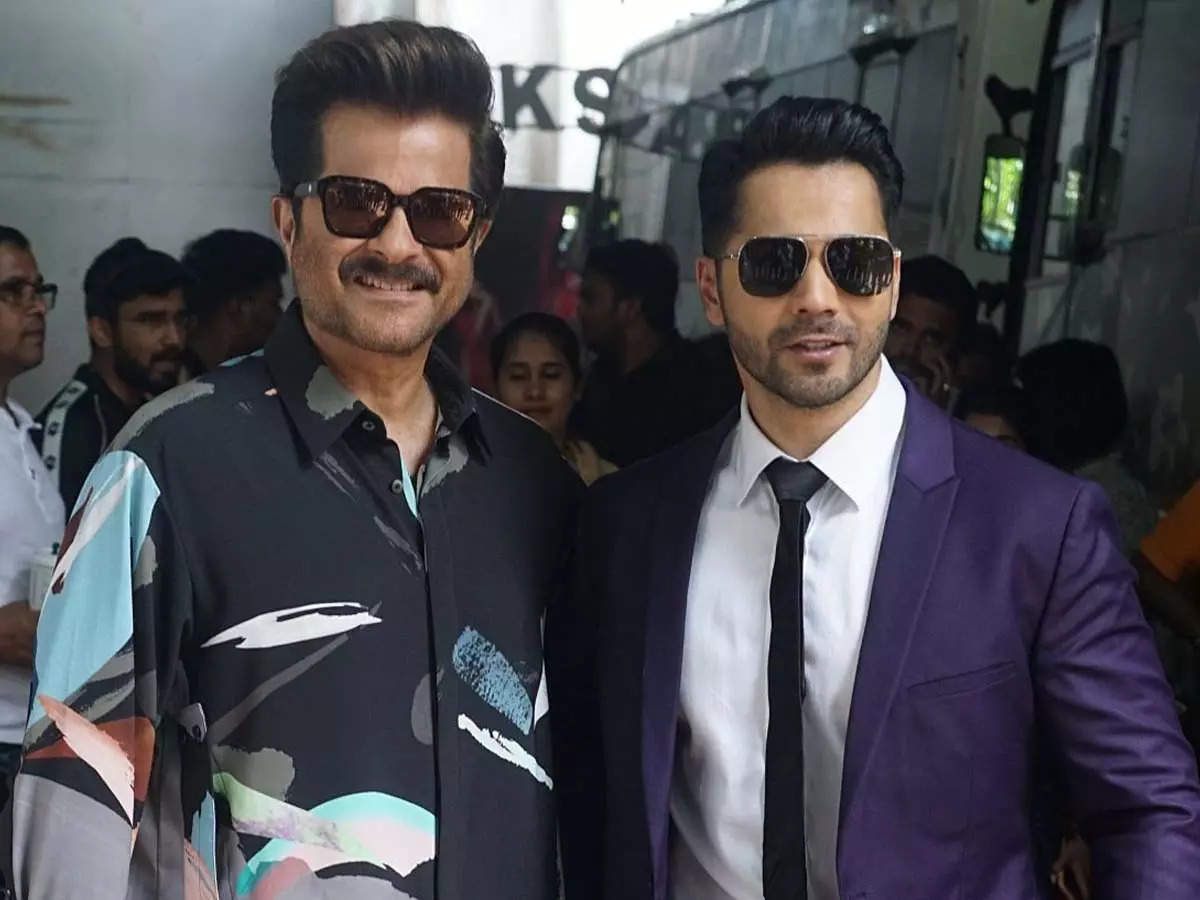 Director Raj Mehta considers himself a lucky filmmaker. In his debut film, he got the chance to direct four veritable stars in Akshay Kumar, Kareena Kapoor Khan, Diljit Dosanjh and Kiara Advani. In his second film, he’s managed to repeat the same feat with Anil Kapoor, Neetu Kapoor, Varun Dhawan and Kiara again. In conversation with ETimes, the young filmmaker talks about working with memorable ensemble casts. He also reveals what went into cajoling Neetu Kapoor to make a grand return to the movies, after the passing of Rishi Kapoor. That and all the learning and fun he had while making his new film.