Please Like Us!!!
DesiGoogly > Radhika Apte looks beach ready in a cut out white dress as she flaunts her envious figure

Actor Radhika Apte had recently announced her upcoming film, Mrs. Undercover. The actress shot for the film in Kolkata for a schedule of 45 days, before the lockdown happened. Radhika Apte is one of the well-known actresses in Bollywood. She has appeared in both independent cinema and commercial cinema. Her impressive body of work has been praised by many. 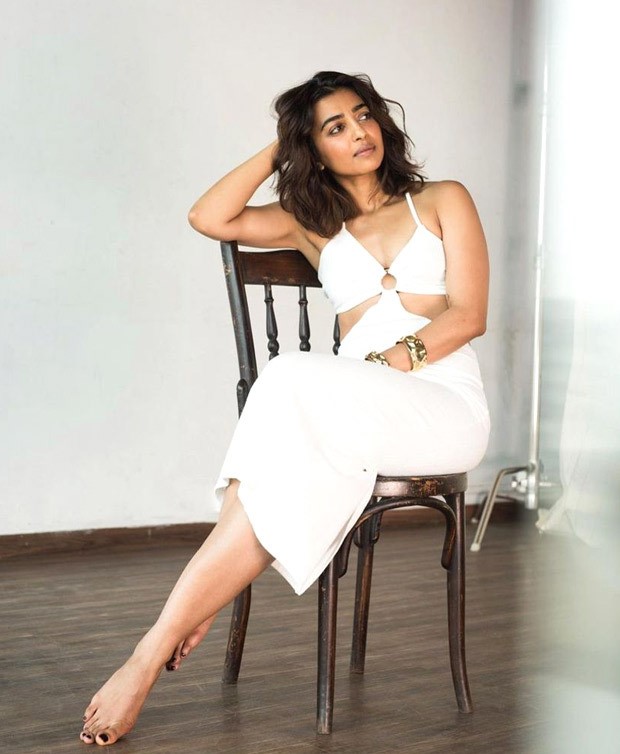 Radhika posted a fresh snap of herself dressed in a beautiful white midi dress with a deep halter neck detail with side cuts. Her makeup is smokey and stunning with her hair in messy beach waves. Radhika’s white look is magical as she glows with gold jewellery and simple styling.

The actor is currently shooting for a web series in Bengaluru. Radhika will next be seen in Vasan Bala’s upcoming web series ‘Monica O My Darling’.