Please Like Us!!!
DesiGoogly > Radhe gets 21 cuts after film certification 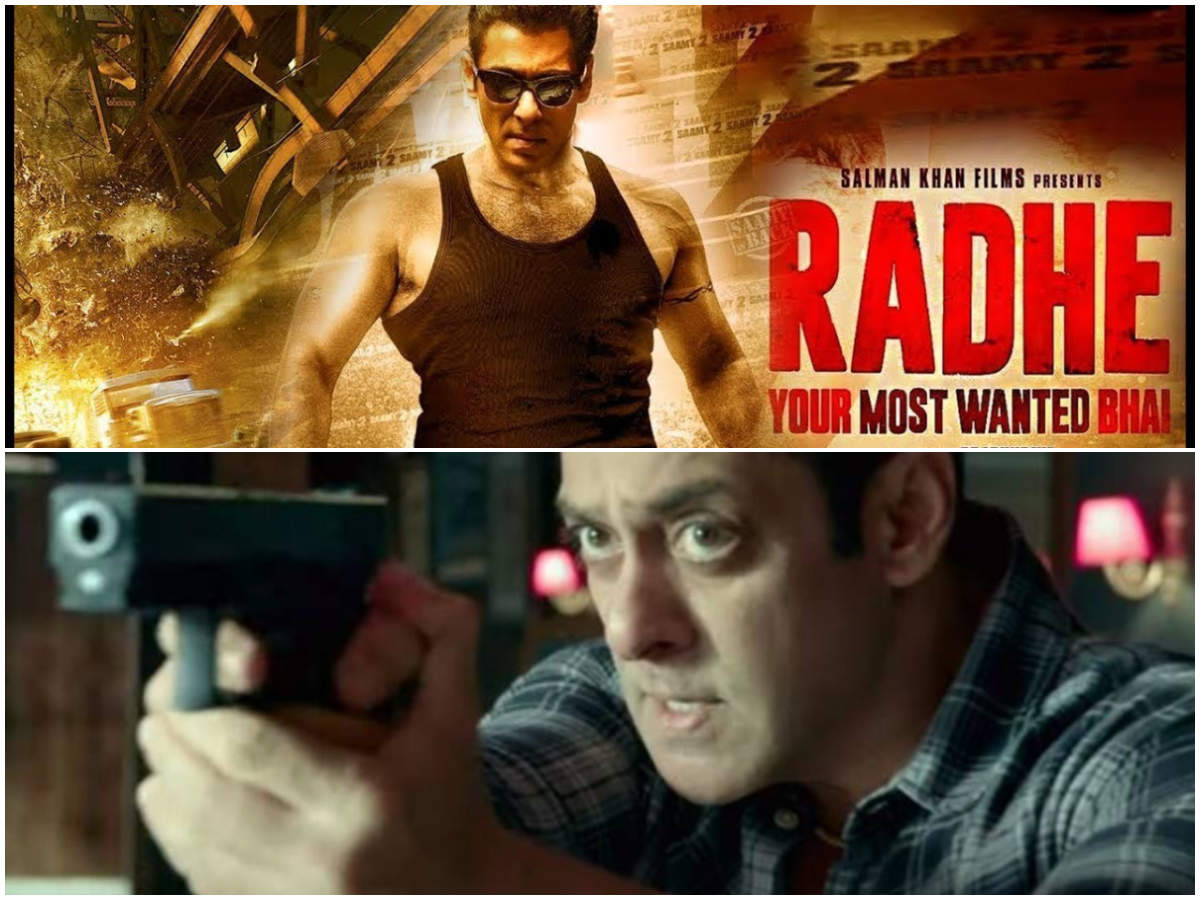 Salman Khan and Disha Patani’s highly anticipated film ‘Radhe’ is all set to release on May 13. Prior it’s release, buzz is that Salman has voluntarily offered 21 cuts to his film after the certification. As we all know that ‘Radhe’ may have limited release in cinemas in some parts of the country, the Examining Committee of the CBFC ( Central Board of Film Certification) has endorsed the film with UA certification.