Please Like Us!!!
DesiGoogly > Priyanka Chopra Jonas opens up about making her marriage with Nick Jonas work amid busy schedules

Priyanka Chopra and Nick Jonas married in 2018. While the couple live together in the USA, their hectic work schedules keep them apart for longer durations. 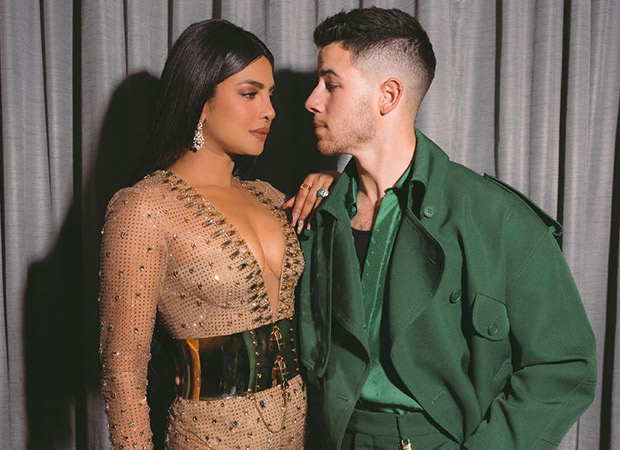 Priyanka Chopra who recently appeared in InStyle’s Ladies First With Laura Brown podcast opened up about having a long-distance relationship with husband Nick Jonas. Priyanka said that it was tough to be away from home for an entire year, especially at a time when one cannot travel to see their families.

Chopra-Jonas said that being alone and away from her husband was challenging. “We didn’t have a dramatic separation but because he was in and out, we had to be really careful. He had to quarantine, I had to quarantine whenever we saw each other at that time. And that’s usually not conducive to a production schedule because you don’t really have much time. You have, like, two days off,” she said.

“Priyanka further said that they talk all the time. We know each other’s hearts and we prioritize each other in everything that we do. We’ve had individual careers and we’re both very clear about never interfering in each other’s professional lives because we’re always partners and assets,” she added.

On the work front, Priyanka will next be seen in the film The Matrix Resurrections. The film will be released on December 22, 2021.