Yet another interesting project awaits for Priyanka Chopra. After wrapping up Netflix’s films We Can Be Superheroes and The White Tiger, the actress is heading to Amazon with Russo Brothers’ web series. Starring alongside The Eternals actor Richard Madden, the show is titled Citadel. 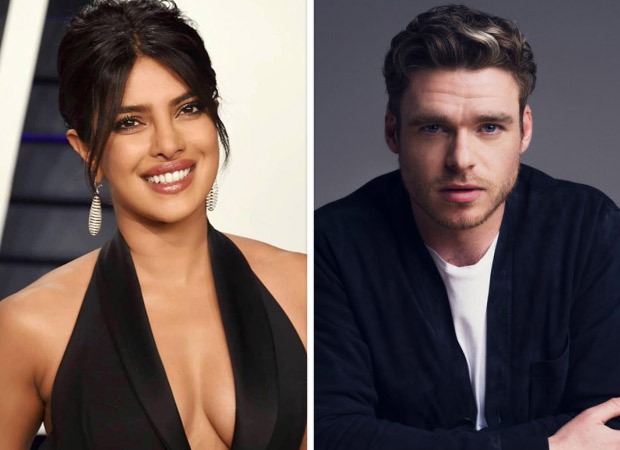 While the plot of the series is kept under wraps, the series will also have local language productions in addition to shows originating from Mexico and India. Priyanka Chopra and Richard Madden will headline the American version of the series.

The Indian series of Citadel will be developed by Raj Nidimoru and Krishna DK who recently helmed Manoj Bajpayee’s The Family Man.

Priyanka Chopra is yet to sign her next film but she is working on a wedding film with Mindy Kaling, a sangeet reality show at Amazon and Ma Anand Sheela biopic.