Priyanka Chopra’s upcoming biggie The Matrix: Resurrections is up for release on Wednesday. Ahead of it dropping in cinemas, makers planned a grand premiere, which was attended by various Hollywood celebrities. At the event, Priyanka was seen standing shoulder to shoulder with co-stars Keanu Reeves, Jessica Henwick, Carrie-Anne Moss among others. However, it was husband Nick Jonas’ absence that left fans disappointed. 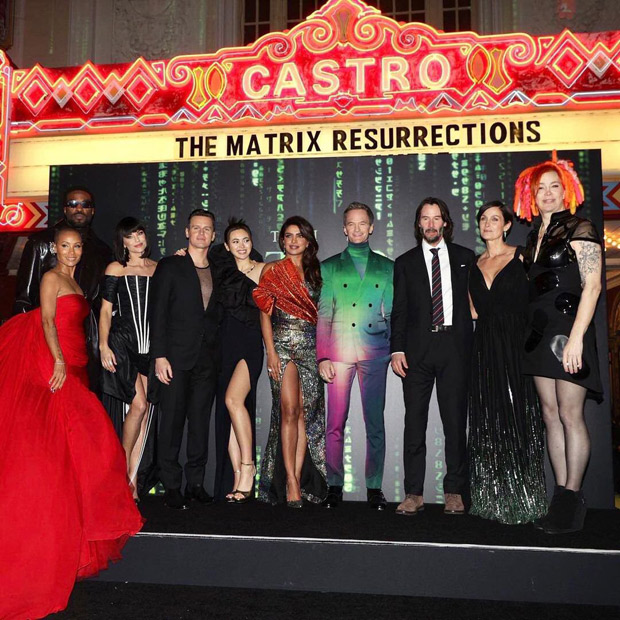 Priyanka attended the event with mother Madhu and parents-in-law Denise Jonas and Kevin Jonas Sr. Ever since Priyanka Chopra dropped her two surnames — Chopra and Jonas from social media, rumours have been rife about the couple. However, setting the record straight, the global star revealed that he couldn’t be at the premiere as someone on his tour tested positive. “So he wanted to be careful coming in,” she told Hollywood Reporter at the premiere. And while the singing sensation may have missed his wife’s big premiere night, Priyanka shared that he has already watched the film and loves it. She also added that he is anyway a Matrix fan. 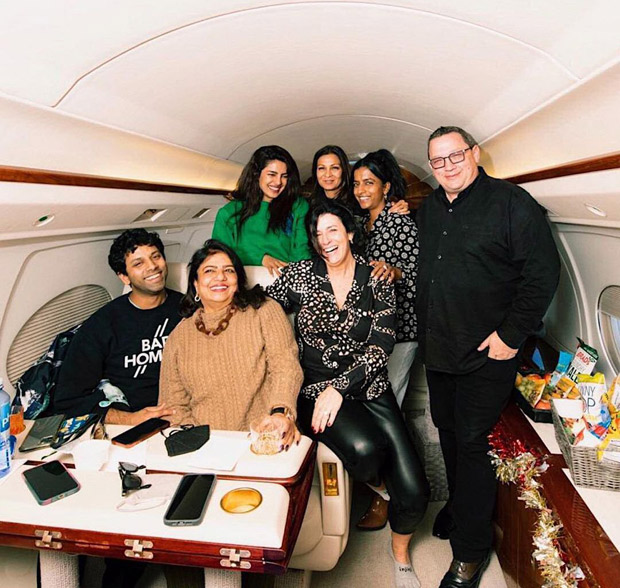 While Priyanka Chopra shared a few pictures from the gala event, she also took to Instagram to thank her crew. “I’m so thankful for my family. Thank you all for being a part of this amazing moment with me. My team without who I would never be able to do any of it. Grateful,” she wrote, adding that she missed husband Nick Jonas.

On the work front, after the release of The Matrix: Resurrections, Priyanka will next star alongside Richard Madden in Amazon Prime Video’s thriller series Citadel. She is also set to star in Farhan Akhtar’s directorial Jee Le Zaraa alongside Katrina Kaif and Alia Bhatt, which is set to release in 2023.