Priyal Mahajan, who plays the role of Purvi on Colors TV’s popular daily drama Molkki, opened up about working with co-star Amar Upadhyay and the 25-year-age gap between them. Priyal and Amar play husband and wife in the show in the show. 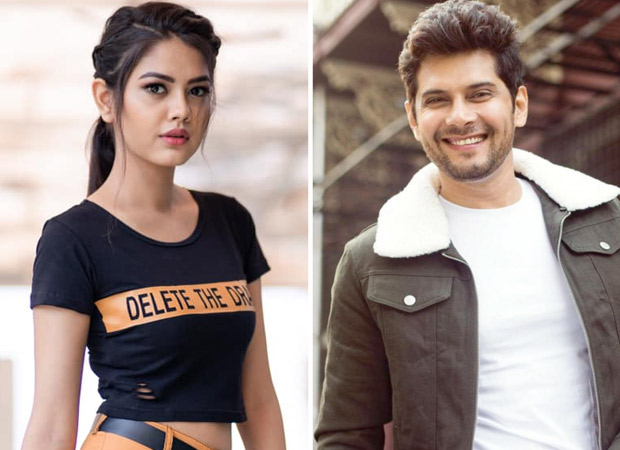 While Priyal is 19 years old, Amar is 44-years-old in real life. In an interview with a daily, Priyal opened up about the age gap between her and Amar and also about how it was like to do romantic scenes with him initially. She said that the age factor has never crossed her mind and has hoped that it won’t come in future as well. She said that there has never been a moment when she felt awkward while talking to him. She revealed that they mostly discuss scenes so there has been no discomfort. They also have fun while shooting and crack some fun jokes.

The 19-year-old actress further said that this is her first show as a lead and she is learning every day. Priyal added that initially, she felt it was a little difficult and she couldn’t do it but then Amar started talking normally with her that put her to ease and things came on track. She believes that Amar Upadhyay might have sensed her discomfort and so he made an effort to make her feel comfortable.

Molkki is based in Uttar Pradesh and Haryana and touches upon the issue of brides for sale. The show portrays the story of Purvi, a teenage girl who becomes the victim of bride buying and marries a middle-aged widowed father of two children in the process.