Prince and Yuvika to be seen in an upcoming music video 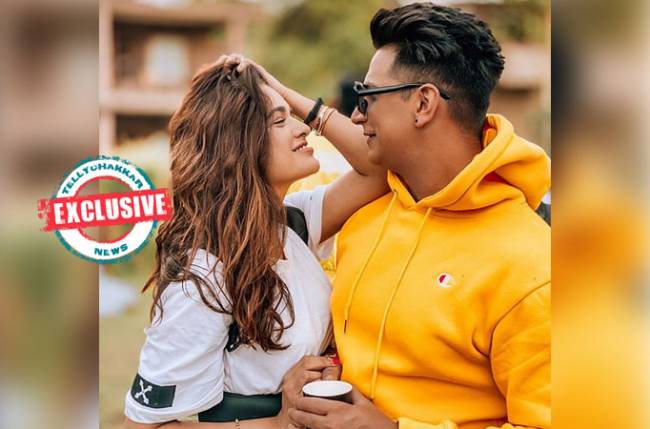 MUMBAI: While it was television shows and Bollywood movies which were most watched, music videos have gained momentum and are coming back in trend with a rage! And a lot of Bollywood and television actors are venturing into space. (Read here: Prince and Yuvika’s special video sets major couple goals!  )

Now, TellyChakkar.com has exclusive information about PriVika’s upcoming music video. According to our sources, the song of the music video will be sung by Ved Sharma who rose to fame with Malang’s soulful title track.

The song might release on 16th of July is what we hear.

Are you excited for the project? Hit the comment section below.