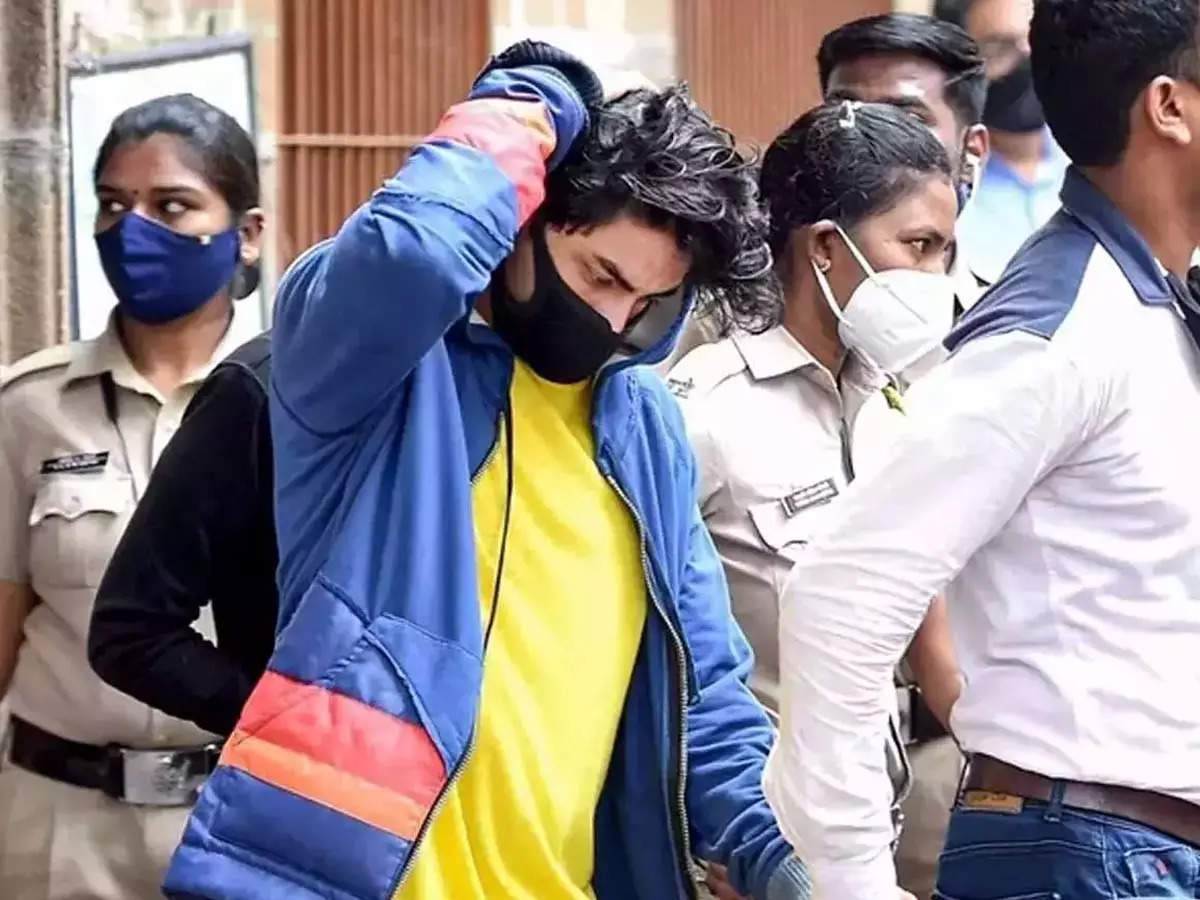 The allegations and accusations are flying in from all directions when it comes to Aryan Khan’s case and the Narcotics Control Bureau’s (NCB) investigation. One of the key witnesses in the case, Prabhakar Sail had issued an affidavit alleging that Kiran Gosavi asked for large sums of money from Aryan’s manager Pooja Dadlani on behalf of the NCB. Recently, another witness confirmed the allegations of money being exchanged between Gosavi and Shah Rukh Khan’s team but D’Souza claimed the NCB and its officials had no clue about it.