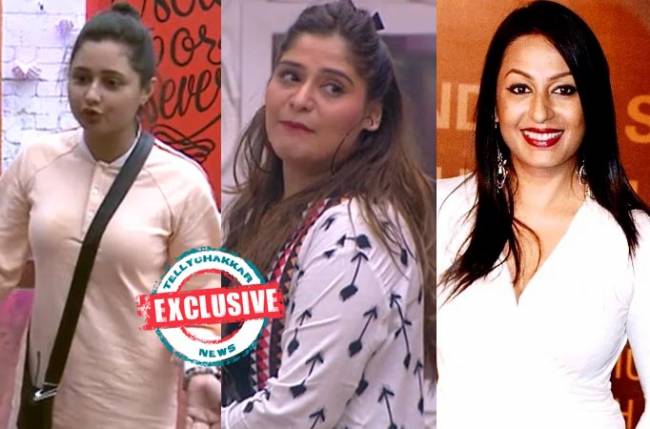 MUMBAI: Bigg Boss is one of the most loved shows on television and is doing very well when it comes to TRP ratings and all thanks to the content that the contestants are giving and many celebrities are following the show.

Now one of the most consistent followers of the show is Bigg Boss 1 contestant Kashmera Shah, and she is also the sister- in- law of Bigg Boss 13 contestant Aarti Singh.

Tellychakkar had a lovely chat with Kashmera, where she revealed a lot of secrets and what she thinks of Aarti’s game.

Now when Kashmera  was asked about what she thinks of Rashami not trusting Arti, to which she said that she somewhere agrees to her, Arti and Rashami have been friends from quite some time, and she just knows Siddarth from 2 – 3 months before she entered the house.

She further said that in the fight between Rashami and Siddarth,  Arti supporting Siddarth was a little wrong as she knows Rashami from quite some time and they have a friendship bond, but why she supported Sid well only she knows and there is no doubt due to this, there is a crack in their friendship.

And there could be a possibility that they wouldn’t be friends any longer posts the show.

Well, it’s a sad reality that in the show relationships go through up and down, and sometimes it can ruin friendship and relations that existed outside the house.

Check out the video below: