Pooja Hegde had our hearts with the release of her look in the avatar of elegant Prerana from the multilingual film Radhe Shyam that stars her opposite Prabhas. The gorgeous Pan-India star’s several looks unfurl in its latest song ‘Aashiqui Aa Gayi’ and the audience has decreed that she looks like a dream. The Ala Vaikunthapurramuloo actress is seen donning an exquisite European get-up that has a vintage charm in the visual extravaganza that is her latest song. 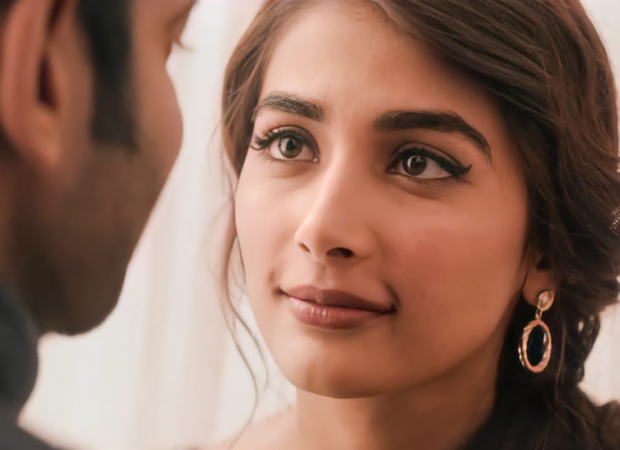 At the beginning of the song, Pooja is heard saying, “Main Juliet hoon”, which sets the tone of the romance in the song sung by none other than Arijit Singh and composed by Mithoon. Every time the song arrives in Pooja’s scenes, she appears heaven-sent with her angelic expressions and bright smile. She emotes through her eyes and enchants us with a song that has a timeless quality to it. Not to mention, she sparks electrifying chemistry with Prabhas and makes the song looks like a fairytale.

Pooja says, “I was excited for ‘Aashiqui Aa Gayi‘ to release. It’s finally out now and the audience has a glimpse of the grand love story that’s on its way. This is a song made with love and we hope to spread love through it. I’m overjoyed to see it get so much appreciation from the listeners and viewers.”

Pooja emanates the royalty and grace of a princess in the song. Here are all her stunning looks from the song: 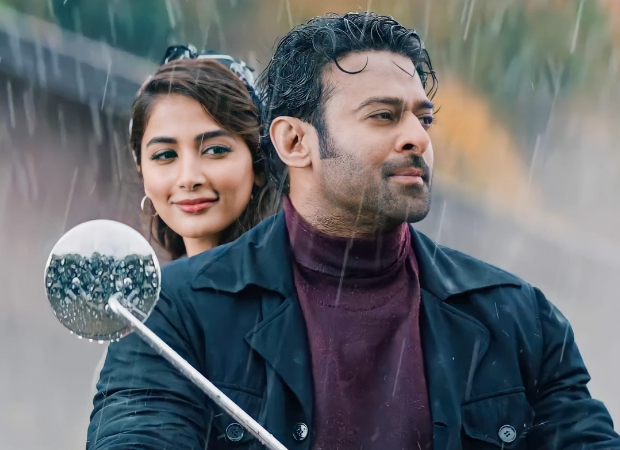 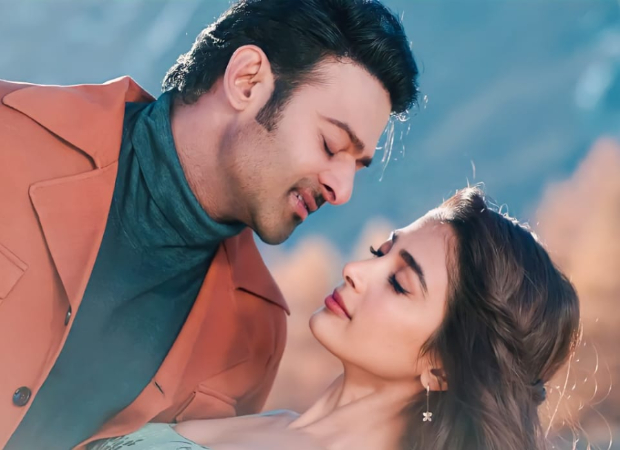 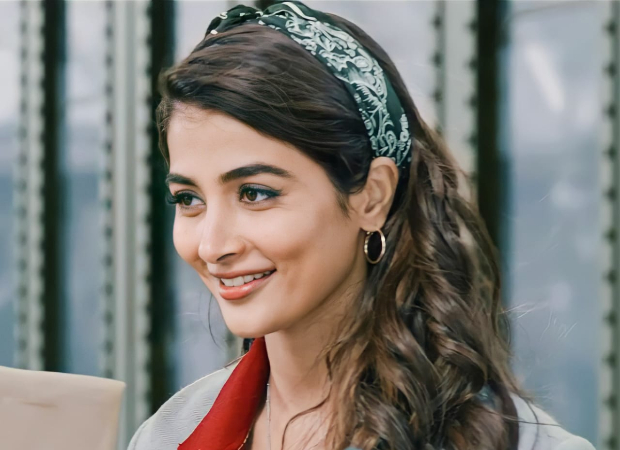 ALSO READ: Pooja Hegde details her dream wedding; says, “I want it to be one big party”