Please Like Us!!!
DesiGoogly > Pooja Bhatt pays tribute to late Major Bikramjeet Kanwarpal, reveals she ‘cast him on the spot’ for Paap

Major Bikramjeet Kanwarpal, who was a known actor in films, television, and movies, passed away on Saturday due to COVID-19 complications. He was an ex-army officer and celebrated actor in Indian Cinema. Actress Pooja Bhatt paid tribute to him and shared a memory album and recalled casting him for Paap. 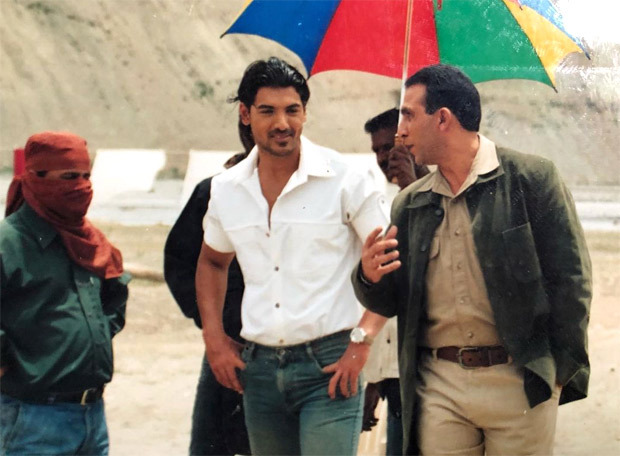 Talking profoundly about him, she recalled, “I met Major Bikramjeet Kanwarpal in 2002 by chance at my office in Khar. He had come in without an appointment & it so happened that I was in the garden feeding my fish when I turned and locked eyes with the most earnest-looking person I had met in a while. He introduced himself as an ex-army officer who now wants to be an actor. “Why?” Was my immediate response? “It’s a chaotic world in comparison to the army.”

“He looked at me with the most beseeching, gentle eyes ‘It’s my dream, Ma’am’ he said. I melted. And cast him on the spot for my film PAAP without so much as an audition,” she added. 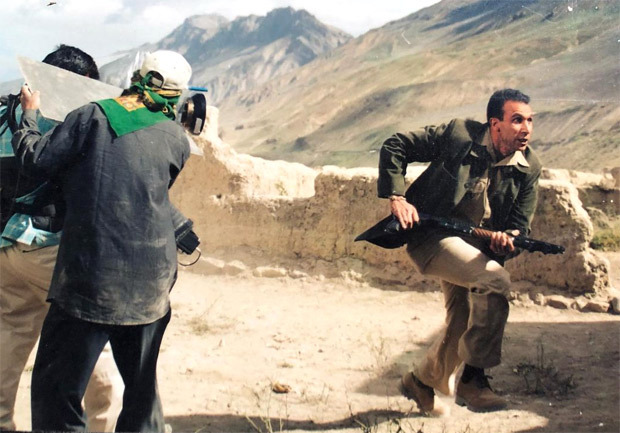 Furthermore, she wrote, “Yesterday I saw the news that we lost him to COVID-19. I was stunned, yet my mind went back to our schedule in Spiti and I stumbled to a large trunk and pulled out a gift he gave me at the end of the film- a painstakingly put-together photo album of the trip… memories to cherish forever. Today I flip through the album with gratitude & yet another reminder that life is precious and way too short. Salutations Major Bikramjeet and thank you for the camaraderie, love, respect & especially the memories. I shall hold on to them until I become a memory in someone’s head and heart myself!”

ALSO READ: Bikramjeet Kanwarpal passes away due to COVID-19 complications at 52