Please Like Us!!!
DesiGoogly > Pooja Bhatt lashes out at a troll; tells him to learn something from his idol Shah Rukh Khan

Recently actress Pooja Bhatt became a subject of a troll who tried to question her knowledge on a sensitive topic like rape. The actress had posted a tweet expressing her opinion on the act of Rape. A Twitter user ridiculed her views on rape and commented, “Aap is pe gyan mat pelie”. This insensitive move by the troller enraged the actress and she ended up trolling him back. 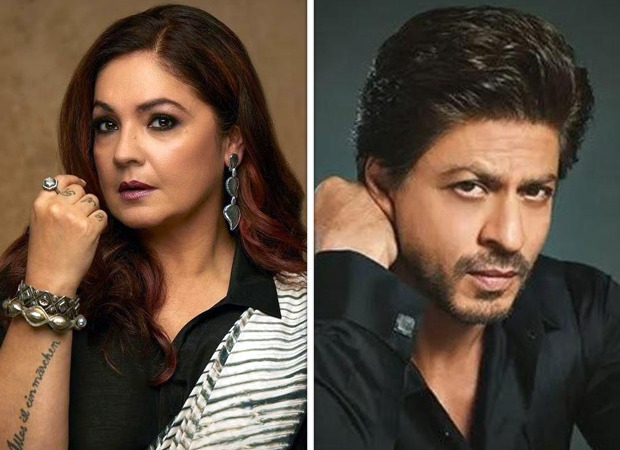 The Dil Hai Ki Manta Nahin actress pointed that if the Twitter user is a fan of superstar Shah Rukh Khan then he must learn a thing or two from him. She expressed that the star never dismisses a woman’s opinions and told the user to remove SRK from his display picture. Pooja shared a screenshot of the user’s reply on her post and called him out in public for disrespecting a woman.

The 49-year-old actress never shies away from voicing her opinion and feels that when trolls behave wrongly a lesson must be taught. She considers her trolls to be her competitors and only invests time on them if they are capable of having an argument. The actress made her digital debut with Netflix’s Bombay Begums directed by Alankrita Shrivastava opposite Shahana Goswami, Amruta Subhash, and Plabita Borthakur.

Also Read: Pooja Bhatt opens up about her struggle with alcohol addiction and her decision to not hide it from the public