Please Like Us!!!
DesiGoogly > Parineeti Chopra went from handling Anushka Sharma’s interviews to being her co-star in Ladies vs Ricky Bahl in three months

Parineeti Chopra is currently basking in the success of her three film releases this year. The year 2021 started off on a great note for the actress with the first quarter of the year seeing three of her releases-The Girl on The Train, Saina, and Sandeep Aur Pinky Faraar. The actress was appreciated for her performance in all three films. 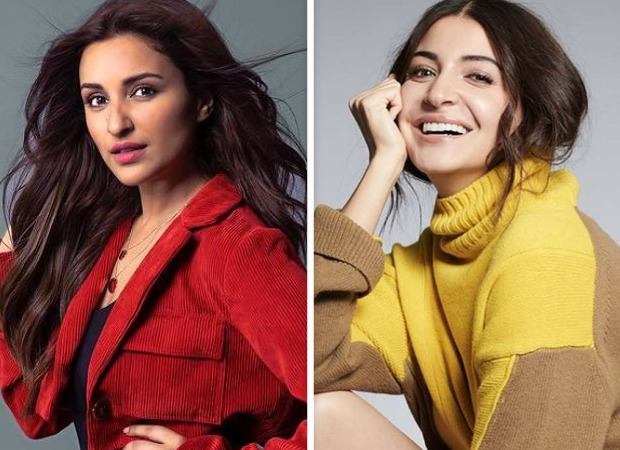 Recently, she held an AMA session on Instagram and answered questions, and accepted compliments from fans for her recent performances. A fan asked her about her equation with Anushka Sharma with whom she had shared screen for her first film. Before making her debut as a lead actress in the 2012 film Ishaqzaade, Parineeti starred in Ladies vs Ricky Bahl which was headlined by Ranveer Singh and Anushka Sharma.

Responding to the question by the fan, Parineeti shared an old picture with Anushka and revealed that she would handle interviews for Anushka before sharing the screen with her.

“I went from handling her interviews for Band Baaja Baarat to becoming her co-star in Ladies vs Ricky Bahl within 3 months. So cool na? Have always looked up to her since that time @anushkasharma,” she responded. Anushka reshared the story on her Instagram stories with a ‘big hugs’ animated sticker. 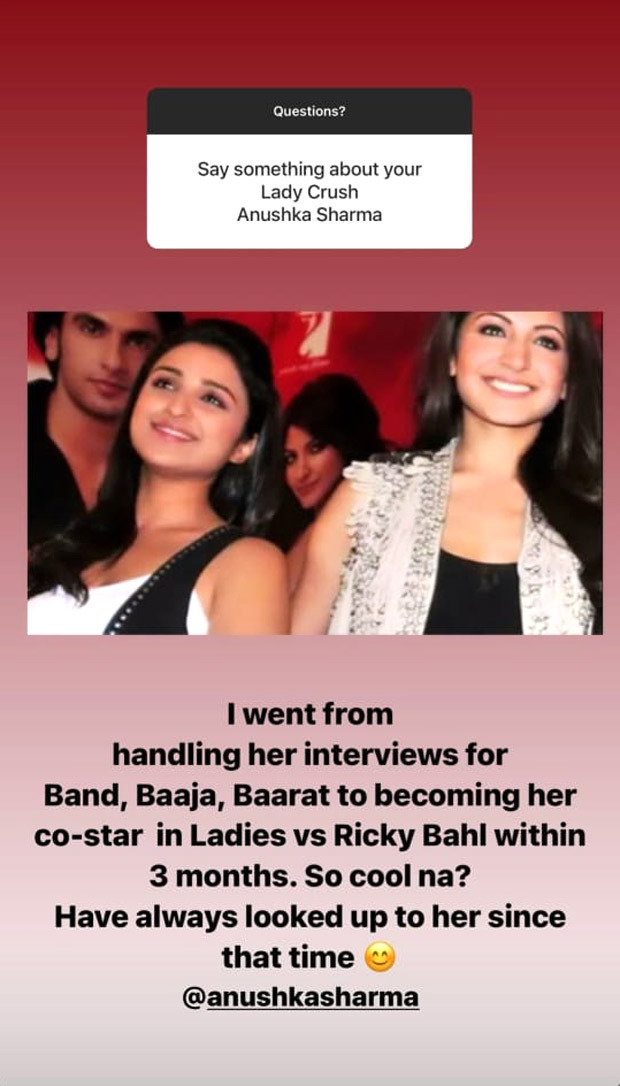 During her AMA session, Parineeti was also asked to share an unseen picture with her superstar cousin Priyanka Chopra and she obliged. 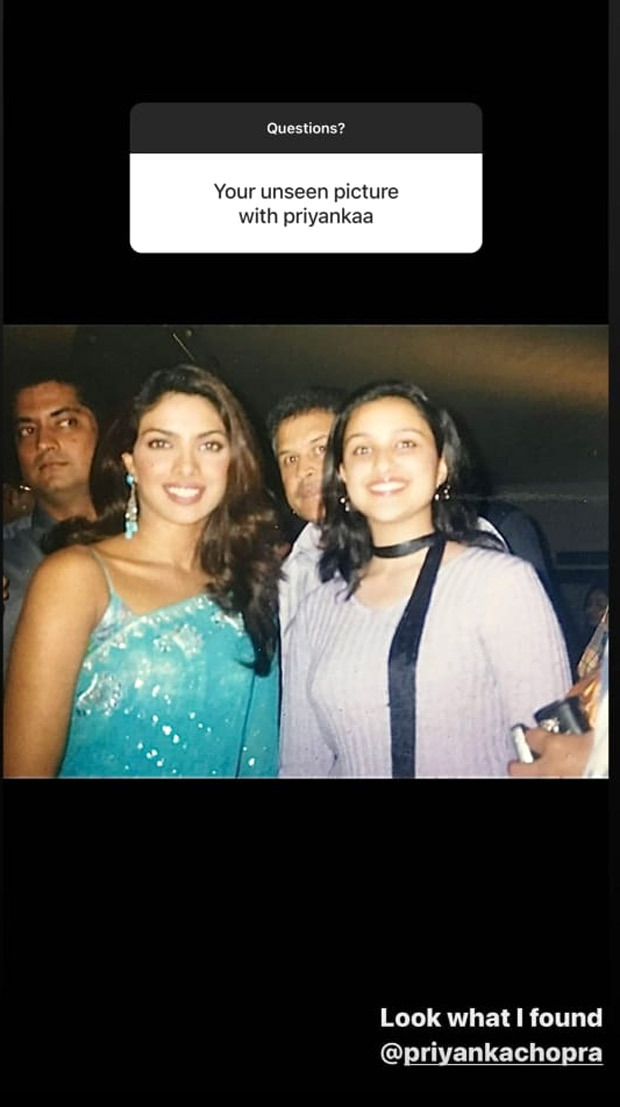