Please Like Us!!!
DesiGoogly > Parineeti Chopra steps out in the city in all-black outfit carrying a bag worth Rs. 1.2 lakh

Parineeti Chopra knows how to make a splash on our dull Instagram feeds. She has been dropping some really fashionable pictures from her vacation and daily life. 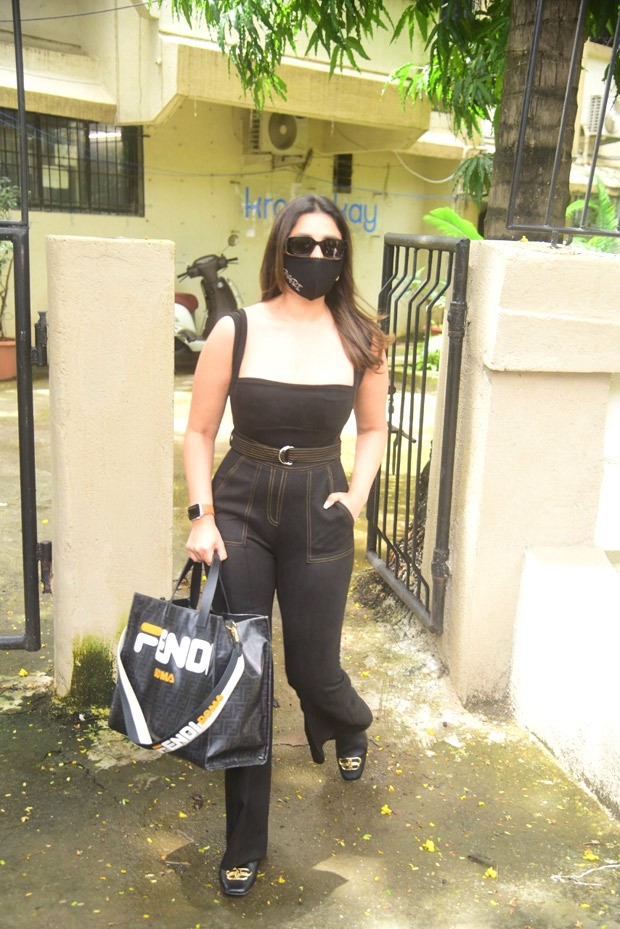 Parineeti Chopra stepped out and was dressed in an black outfit looking just absolutely stunning. She was seen dressed in a black fitted corset styled top that she paired with wide leg black pants with khakhi hemming. Parineeti accessorised her look with black shades and minimalist gold jewellery. She completed the look with her pricey Fendi x Fila tote bag which costs around Rs. 1,19,806. Parineeti pulled off this chic look like an absolute boss. 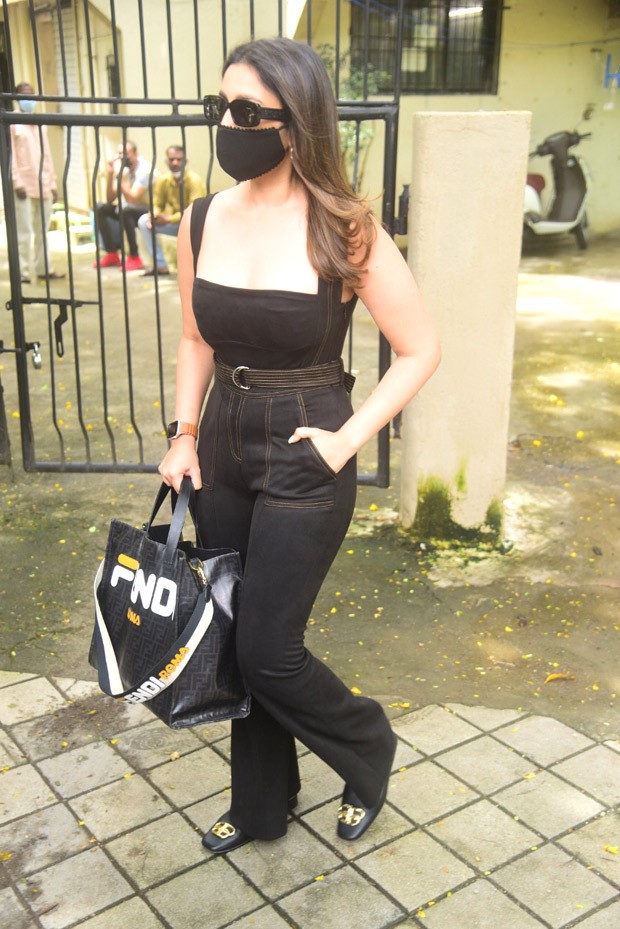 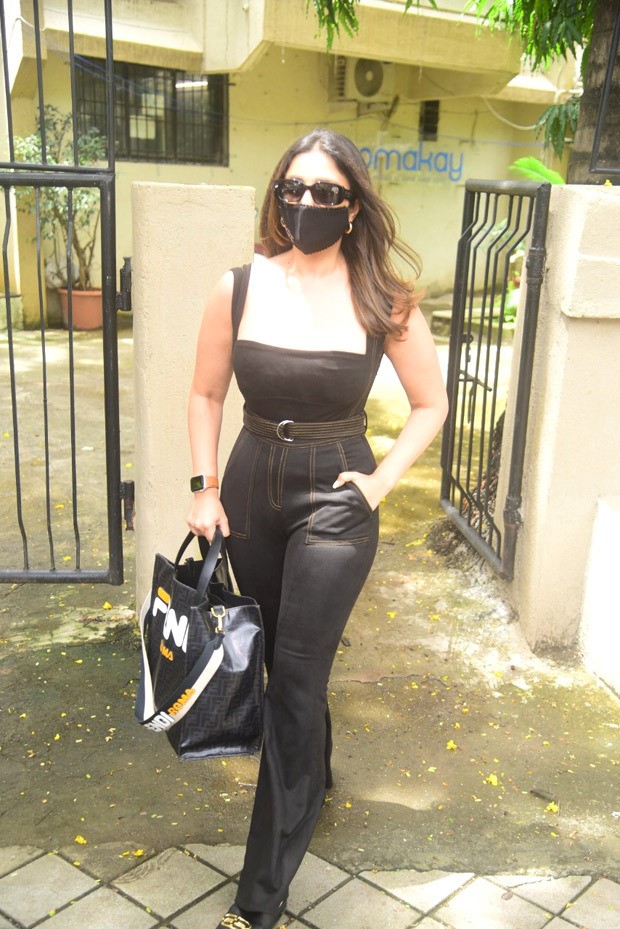 Parineeti Chopra has had back-to-back films releases this year. Other than the Saina Nehwal biopic, the actress starred in Sandeep Aur Pinky Faraar and Netflix’s The Girl On The Train. Parineeti, who made her Bollywood debut with the 2011 film Ladies vs Ricky Bahl, is best-known for her performances in films such as Golmaal Again, Hasee Toh Phasee, Ishaqzaade and Kill Dil among others.