Please Like Us!!!
DesiGoogly > Parents’ Day: Pranati Rai Prakash opens up about the traits she has from her parents

Model turned actress Pranati Rai Prakash has always gained a massive amount of love and respect from the audience through her acting and modeling skills. Being a successful model she has always been kind and respectful towards each and everyone around and she feels that the credit for this behaviour of mine goes to my parents. 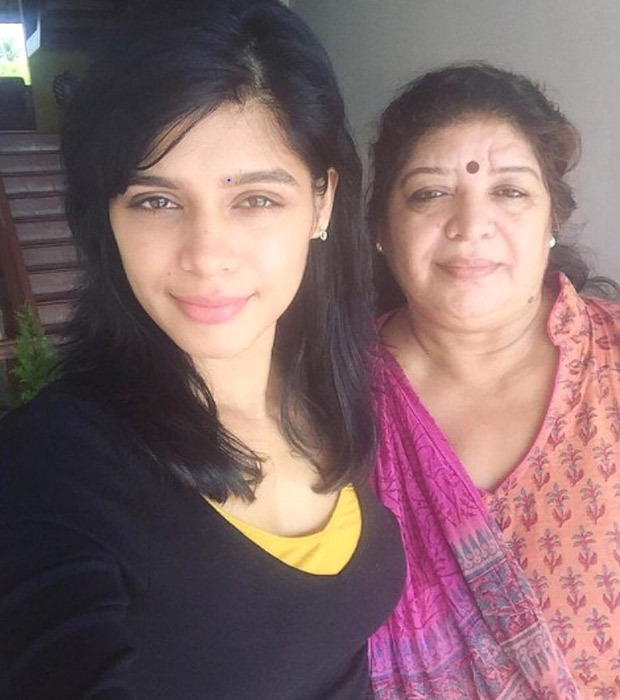 When asked Pranati about the traits that she has from her parents she exclaimed “My mom always taught me the importance of being kind and my dad taught me the importance of being disciplined. I think I’m a good combination of both of them. I can often find myself behaving like them and instantly realize the traits I’ve picked up. for me every day is Parents day, As of now, my only plan is to work and make them happy.” concluded the actress Pranat Rai Prakash. 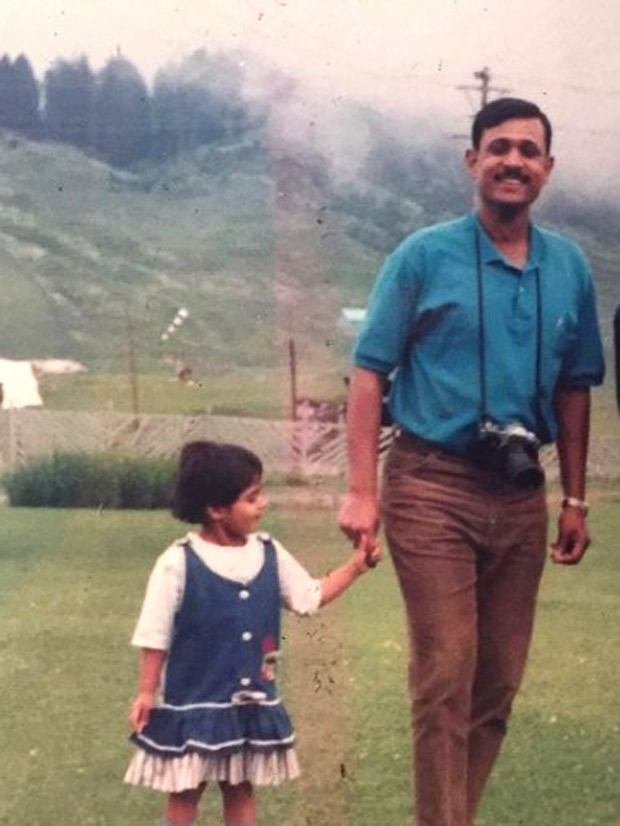 On the work front, supermodel turned actress Paranti Rai Prakash has appeared in movies and web series like Family of Thakurganj, Love Aaj Kal, Mannphodganj ki Binny and many more. Pranati Rai Prakash will be seen in the Alt Balaji web series Cartel and Blackwoods. The actress has been cast in the Netflix web film Penthouse directed by Abbas Mastan in which she will be seen opposite Arjun Rampal.

Also Read: Pranati Rai Prakash enjoys her moments of bliss as she elevates the oomph factor in a swimming pool video