Please Like Us!!!
DesiGoogly > Pankaj Tripathi shuttles between Mumbai and Ladakh to complete the shoot of two projects

Ace actor Pankaj Tripathi has a kitty full of projects in hand. Recently, he appeared in a pivotal role in Kriti Sanon starrer Mimi. Now, the actor has been juggling two extreme locations to shoot the remaining portions of the yet-untitled series with Raj and DK and the second instalment of the film OMG: Oh My God!. 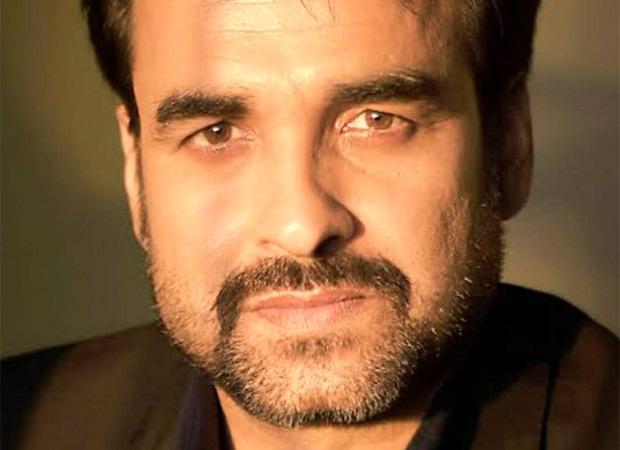 The committed artiste says he wants to complete all his schedules timely even though they are hectic and challenging. Post the completion of the film shoot in Mumbai, he will travel back to Ladakh to finish the rest of the schedule for Raj & DK’s series.

On his hectic schedule, Pankaj says that he loves acting and working on different cinematic projects and is grateful that good scripts are coming his way. He also feels grateful for the fact that the audience has been enjoying his work.

Pankaj also revealed that the past few months have been very hectic as many of his projects have been constantly lined up and the schedules were power-packed. He also says that he’ll try to slow down the pace once all the projects will be done for this year. Pankaj also feels that physical and mental health is very crucial and one must take time off from work.

ALSO READ: Pankaj Tripathi to start shooting for Oh My God 2 from today; Akshay Kumar back as Lord Krishna