Please Like Us!!!
DesiGoogly > Onir: Our army is known to be progressive 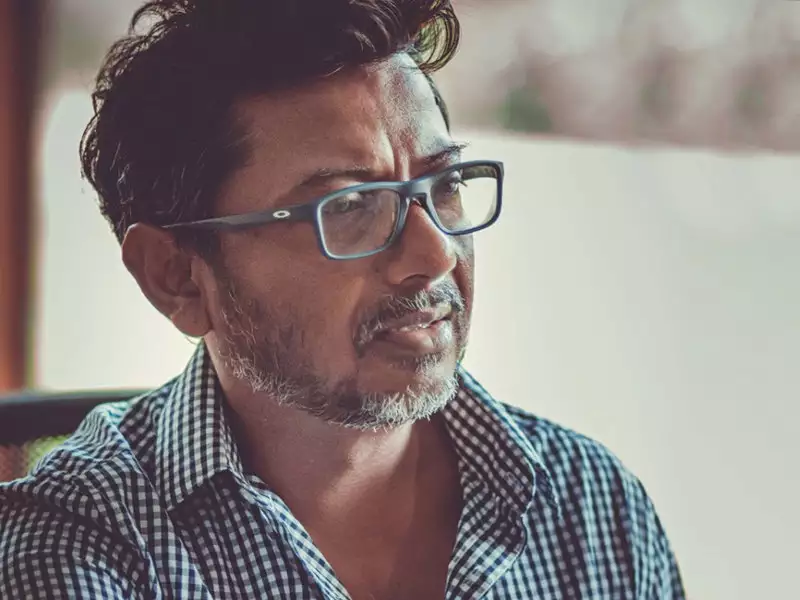 Filmmaker​ Onir recently made headlines when his upcoming film script was rejected by the Ministry of Defence. The film is based on the real-life story of Major J Suresh, who quit the army as it was no longer plausible for him to come out as a homosexual and remain in the Indian Army. While Onir had sent his film for approval before hitting the shooting floors in March, the script was not approved by the officials. ​​