Please Like Us!!!
DesiGoogly > On BLACKPINK’s 5th anniversary, here are 5 stellar B-Sides that are equally amazing as their title tracks

The day August 8, 2021, marks the fifth anniversary of the K-pop powerhouse female group BLACKPINK. The quartet, consisting of Jisoo, Jennie, Rosé, and Lisa, has been grabbing attention since their debut days. Formed by South Korean label YG Entertainment, the group has made waves with their achievements all over the globe with recent hits like ‘Kill This Love’, ‘Lovesick Girls’, ‘How You Like That’, etc. Even prior to their debut, Rosé had collaborated with G-Dragon of the group BIG BANG for the song ‘Without You’. Blinks (fandom name) all over the world have danced their hearts out to the tunes of ‘Ddu-Du-Ddu-Du’ and ‘Boombayah’. 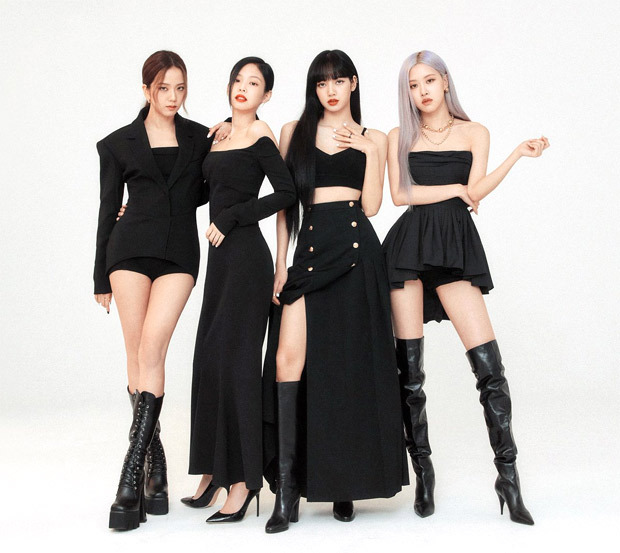 On the occasion of BLACKPINK’s fifth anniversary, let’s walk down memory lane and revisit these 5 songs!

YOU NEVER KNOW (2020)
2020 was a promising year when it came to BLACKPINK’s music. After a long wait, the group finally released the highly anticipated first studio album The Album and once again awed the fans with their musical capabilities. The album contained several hits like ‘Lovesick Girls’ and ‘How You Like That’, but it also contained ‘You Never Know’. The song is a synth-based track that feels like it is narrating a life story in a movie. The tempo and overall feel of the song are not as fast as the previous track, making it a perfect track for concluding the album. Jennie and Lisa, who have usually seen rapping, showcased that they can sing vocals in an equal flawless way. There’s also a Japanese version of ‘You Never Know’ for those who want to enjoy the song twice as much!

CRAZY OVER YOU (2020)
Coming from the same album, ‘Crazy Over You’ is a track that is completely sung in English. The song ticks several points on ‘must listen’ list, with Jisoo’s high note, to Rosé’s melodious harmonization. Jennie and Lisa impress once again with smooth rapping skills. Speaking of the music, it gives off very futuristic vibes, especially in the chorus. The song can definitely serve as a soundtrack for an action movie, perhaps! HOPE NOT (2019)
BLACKPINK enthralled the audience with a foot-tapping number like ‘Kill This Love’ and a dance number ‘Don’t Know What To Do’. Along with these bops, the group also delivered an emotional ballad ‘Hope Not’. The EP Kill This Love opened to the powerful tunes of ‘Kill This Love’, and concluded with the sombre tunes of ‘Hope Not’. All four tracks showcase emotions of love, anger and sadness beautifully. The EP also contains a bonus track, which is a remix version of their previous hit ‘Ddu-Du-Ddu-Du’. REALLY (2018)
Released in 2018 with Square Up, a pop song through and through, ‘Really’ features consistent trap beats. The chorus, which feels like a classic vocal verse, comes like a slight deviation from the overall hip-hop theme. It’s a song that will really grow on you once you listen to it with keen ears! The girls belted the lyrics with finesse and that makes ‘Really’ an instant earworm. STAY (2016)
‘Stay’ is from their second single album Square Two which was released in 2016. The group showed their singing prowess by deviating from their earlier releases like ‘Boombayah’. With minimal instrumentals like acoustic guitar, and a chorus with claps, ‘Stay’ has a very country folk song vibe to it. The song is good to listen to on gloomy days with a cup of coffee in hand.