Please Like Us!!!
DesiGoogly > Nushratt Bharuccha blows our minds with her latest pictures

Nushratt Bharuccha has had a year full of highs so far. The actress has so far had one movie release and a music video release this year. The actress has had a jam-packed shooting schedule as well and yet she finds time to keep her fashion game going as she once again sets the gram on fire with her latest pictures. 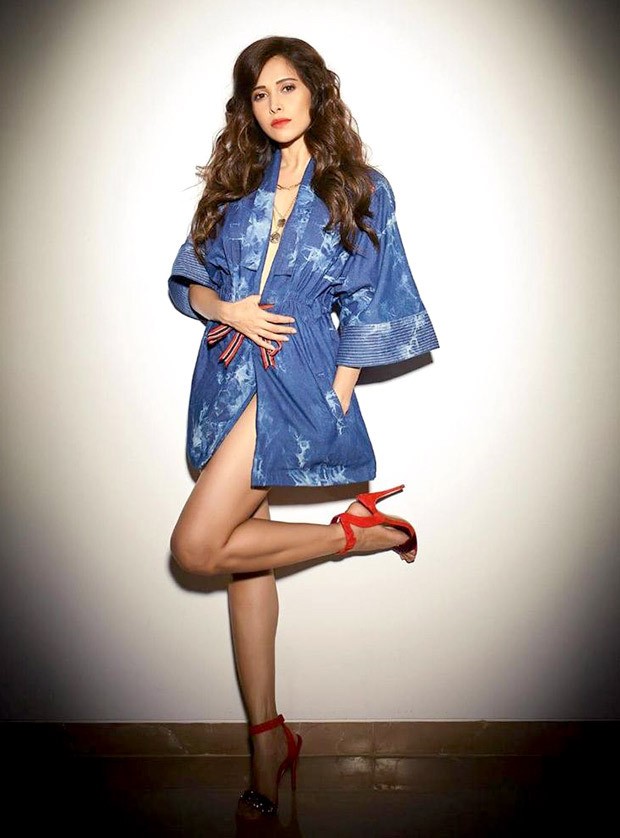 Nushratt took to her social media handle to share a series of pictures of herself. The actress can be seen wearing a lovely blue robe with red heels and multiple chains to complement them. The actress struck a set of heart stealing poses and went for open hair as she rounded off the post with a cheeky and flirty caption. 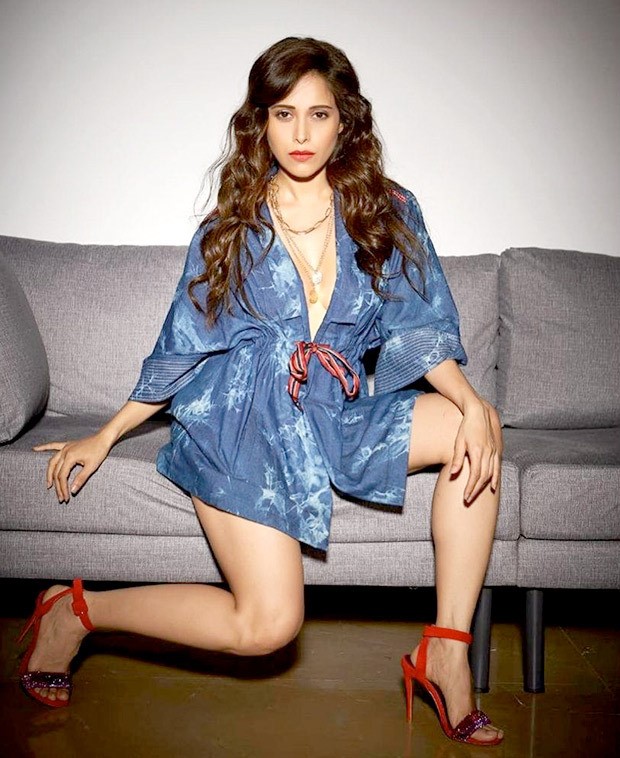 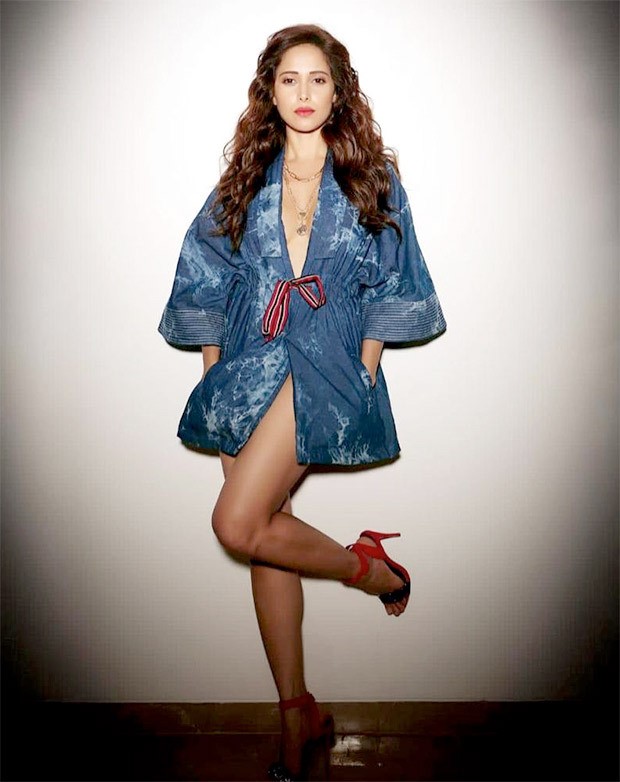 Nushratt is always on top of the fashion game and her looks never fail to amaze. The actress earlier this month made news for being the only Indian actress to bag a nomination at the Busan International film festival for the best actress award for her performance in the film Ajeeb Daastaans.

Nushrratt’s lineup currently features Chhorri, Hurdang, Janhit Mein Jaari, Ram Setu and an unnamed project, as she makes it 5 films between now and 2022.

Also Read: Malavika Mohanan is all things peachy and fun in latest pictures; check out