Please Like Us!!!
DesiGoogly > Nitesh on ‘Chhichhore’ winning National Award 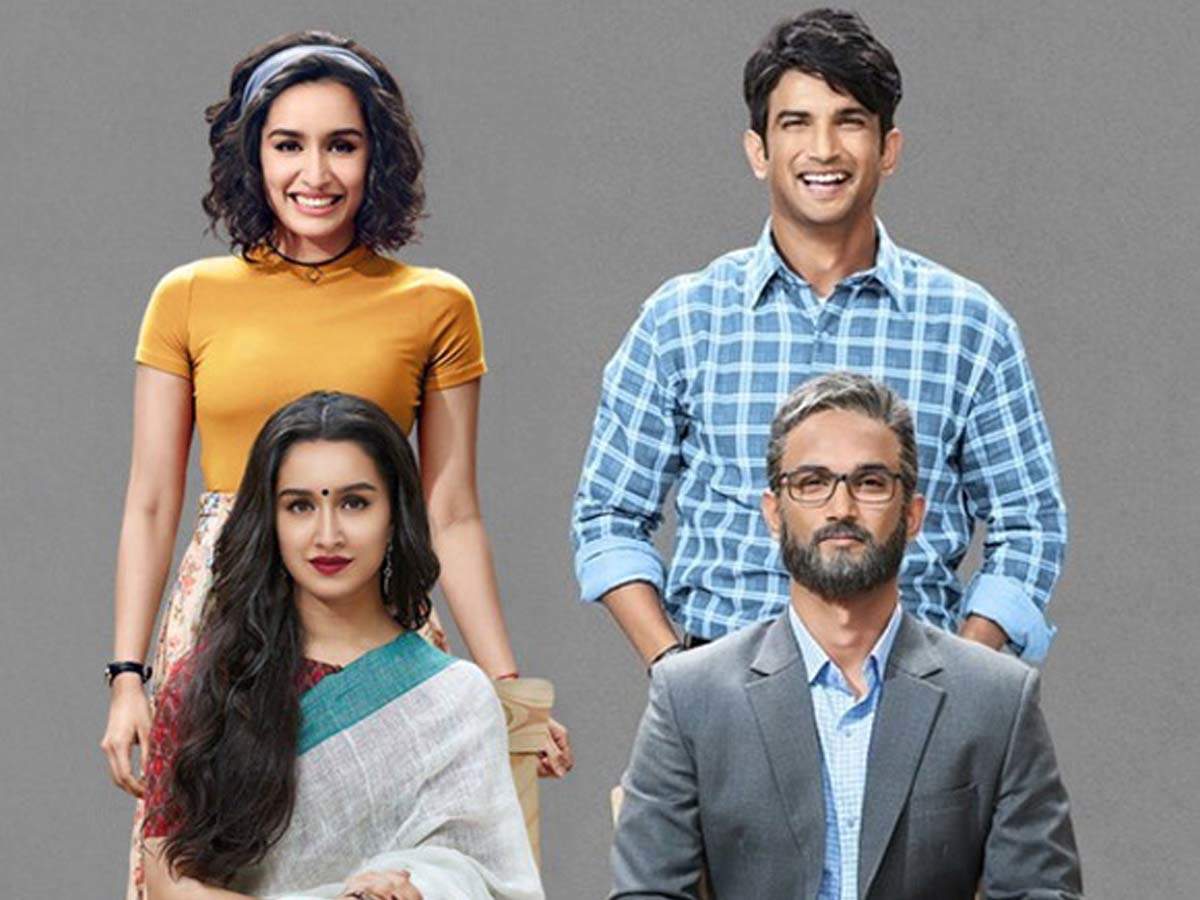 Nitesh Tiwari was shooting for a commercial and it was pretty late that he came to know that his last film ‘Chhichhore’ had won the National Award for the Best Film in the Hindi Film category, which was announced this evening. “It was only when my wife (Ashwiny Iyer) told me on the set that I came to know. It had happened at least an hour before that and we didn’t know as our shoot was going on.”