Please Like Us!!!
DesiGoogly > Nick Jonas reveals what separates Priyanka Chopra Jonas from the other women he has dated in the past

Nick Jonas who is married to actress Priyanka Chopra Jonas was recently asked what sets her apart from all the other women he has dated in the past. The American vocalist said that they had a strong friendship before they decided to tie the knot which helped strengthen their bond. 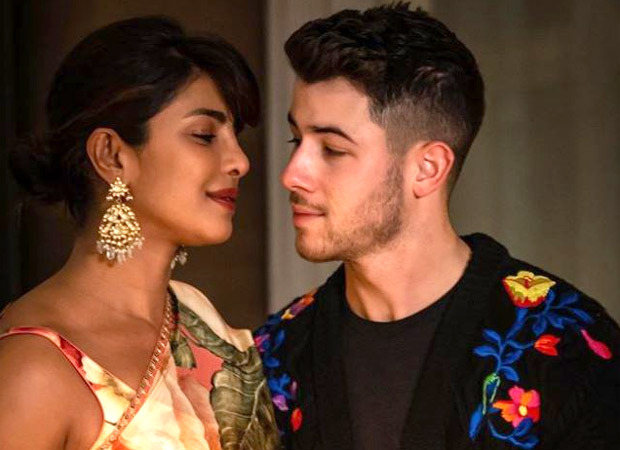 While promoting his new album Spaceman in a chat on SiriusXM, Nick was asked about his relationship with Priyanka and what separated her from other women he dated. “It’s just that magical connection you’ve got with somebody when it’s right,” he responded.

“We’re very lucky. We knew each other well before we started dating properly, and I think that foundation as friends always helps in relationships that have evolved in an organic way. It’s been a wild first couple of years of marriage, and I’m very blessed to have a life partner that I can rely on, and vice versa hopefully,” he added.

Priyanka and Nick had a grand wedding in Udaipur in 2018. He had earlier revealed that most of the song in his album Spaceman are love letters to his wife.