Please Like Us!!!
DesiGoogly > Neha Sharma says she has not been interested in watching Ananya Panday’s films 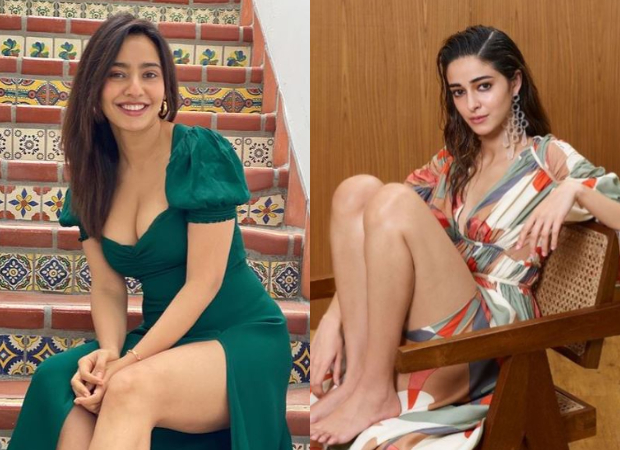 In an interview, Neha was asked what comes to her mind when she hears actor Ananya Panday’s name. Neha said that she does not watch too many films and there has not been any film featuring Ananya Panday that made her want to watch it after watching the promo. The actress said that she watches those films whose promos excite her.

Neha further said that Ananya is a new actor and maybe in the next five years, the young star will have something that will make Neha want to watch.

Ananya made her Bollywood debut in 2019 with Student of The Year 2. She also has Pati Patni Aur Woh and Khaali Peeli to her credit. She will next be seen in the pan-India film Liger with Vijay Deverakonda and Shakun Batra’s untitled next with Deepika Padukone and Siddhant Chaturvedi. She will also be seen in Kho Gaye Hum Kahan with Siddhant and Adarsh Gourav.