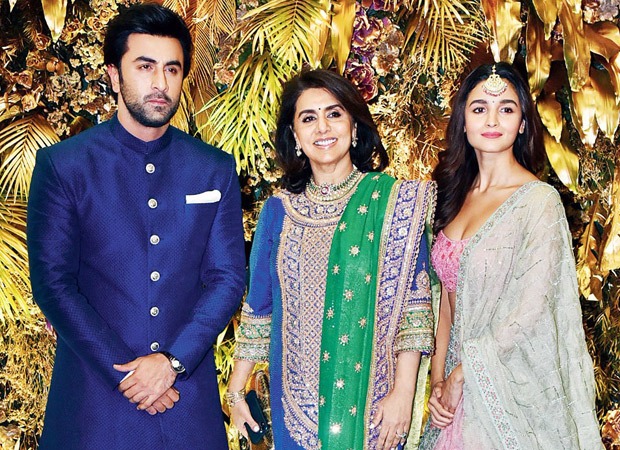 This is the first time ever that Neetu has shared a picture of Alia’s cat. Sharing the picture, Neetu addressed Edward as her new friend. “My new friend Edward… friendship that started with a wink,” wrote the actress along with a picture of Edward staring into the camera with a wink. 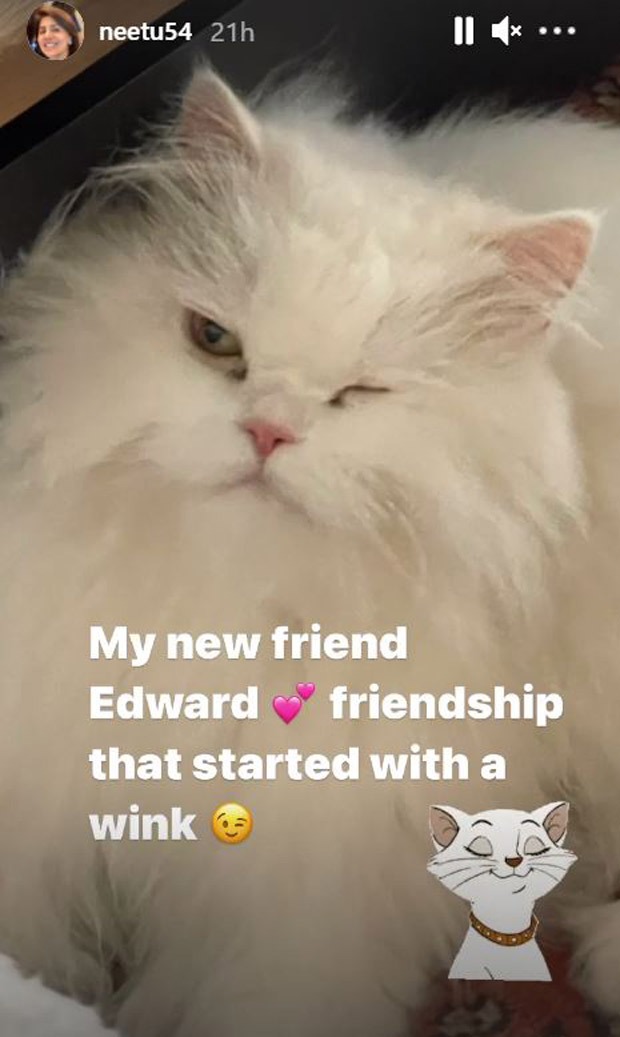 Alia Bhatt who is dating actor Ranbir Kapoor, who is also Neetu Kapoor’s son is currently in Maldives. The B-Town couple had headed for the island nation a couple of days back. Both Ranbir and Alia recently recovered from COVID. While Ranbir had tested positive in March, Alia tested positive in the first week of April.

On the work front Alia and Ranbir will soon be seen in the film Brahmastra. The film has been in the making for a long time now and has been further delayed by the pandemic. Meanwhile, Alia will next be seen in Gangubai Kathiawadi. The film is scheduled to hit the theatres on July 30. However, with the surge in COVID cases, it is to be seen whether the film will meet its scheduled release. Ranbir’s next release is Shamshera which is scheduled for June 25 release.

ALSO READ: Neetu Kapoor revealed that she had broken up with Rishi Kapoor during Jhootha Kahin Ka