Please Like Us!!!
DesiGoogly > Mrunal Thakur makes a case for herself with iconic blue eyeliner

Mrunal Thakur has paved a way for herself with her performances and her sartorial style. 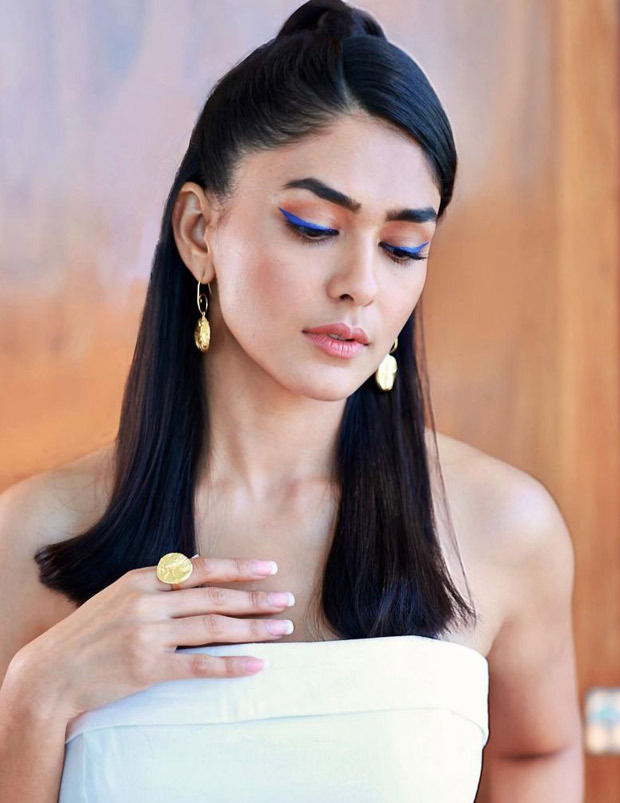 Mrunal Thakur donned a stark white outfit from the runway label. The muted outfit was amped up with a bright blue eye liner and dewy makeup. She kept her styling simple with her hair in a neat side parted half up, half down hairstyle. Mrunal looked chic and made a beauty statement with this look. 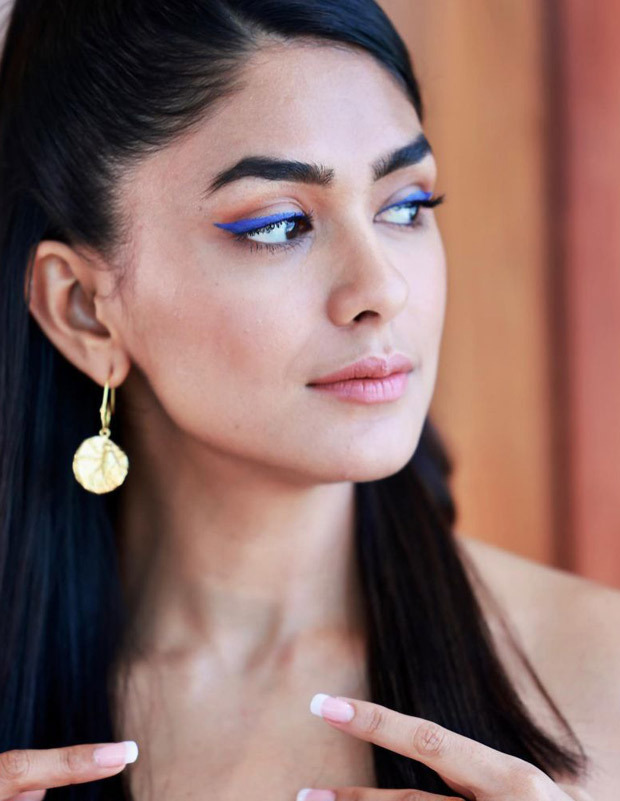 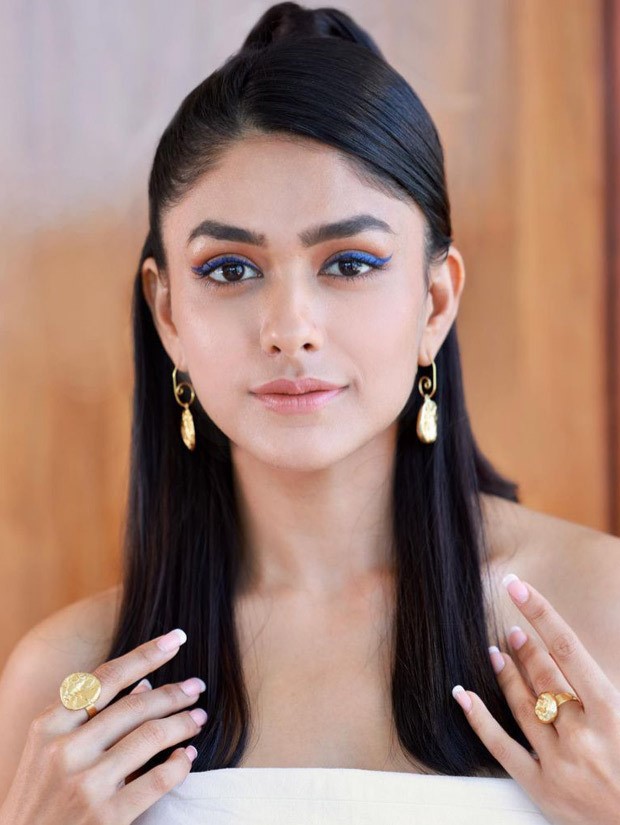 Mrunal Thakur started her career as a TV actress and is known for her role in the show Kumkum Bhagya. She then forayed into films with the international film Love Sonia which released in 2018. She made her Bollywood debut in 2019 with Super 30 starring opposite Hrithik Roshan. She was last seen in Toofan opposite Farhan Akhtar. The trailer of Dhamaka was launched earlier this week, Mrunal Thakur and Kartik Aaryan both look very promising as journalists in the thriller. Mrunal will next be seen opposite Shahid Kapoor in sports drama Jersey. She also has Aankh Micholi and an untitled Telugu project with Dulquer Salmaan in the pipeline.