Bollywood actress Mouni Roy who is rumoured to be dating Suraj Nambiar recently shared a post for the latter which spoke about companionship. Mouni took to her Instagram stories and posted a photo featuring a tiny dragon and a panda. 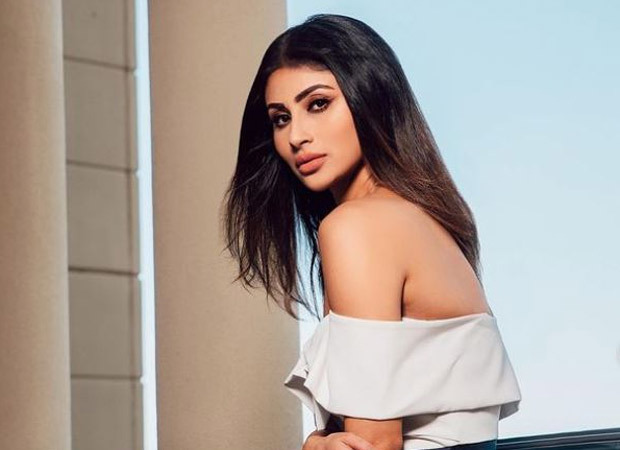 In the picture, the panda asks the tiny dragon “Which is more important- the journey or the destination?” To which, the tiny dragon replies, “The company.” Mouni tagged Suraj in the post along with a smiling emoji. 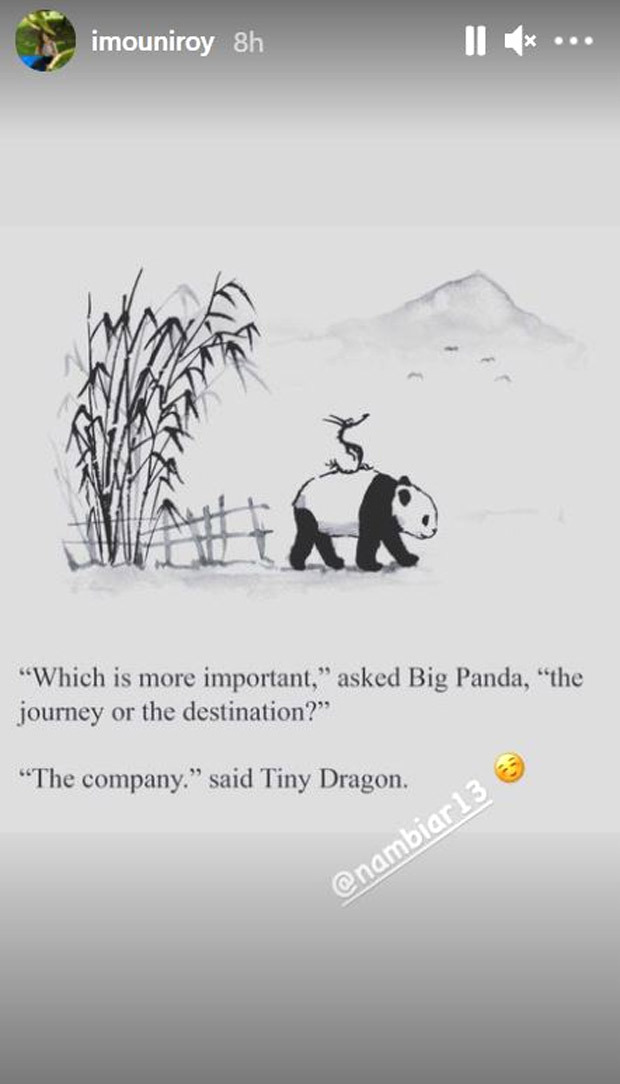 In another post, Mouni shared a picture of a couple growing old together and it was captioned as “If you take care of things, they last.” 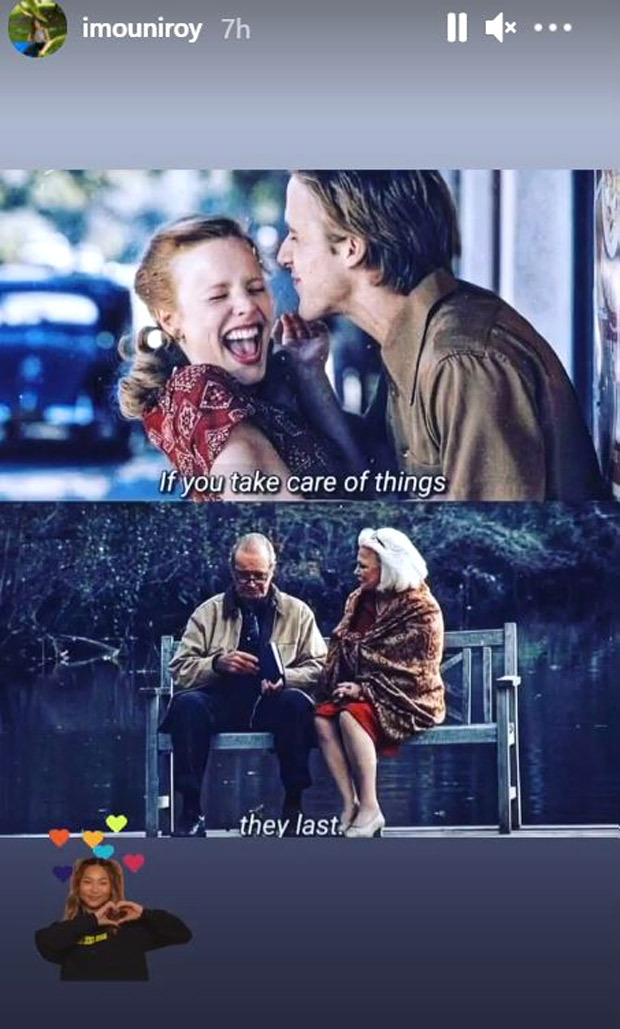 Meanwhile, it is being reported that Mouni’ mother has met Suraj’s parents and the couple will soon be tying the knot. However, Mouni has never spoken about her relationship in public.

Mouni and Suraj have reportedly being dating for a while now. Suraj is a Dubai based businessman and the actress had ringed in the New Year with the former and his family in Dubai.

On the work front, Mouni was last seen in the ZEE5 film, London Confidential. She is currently awaiting the release of her next film, Brahmastra, which has been directed by Ayan Mukerji. The film stars Ranbir Kapoor, Alia Bhatt, and Amitabh Bachchan.

ALSO READ: Mouni Roy raises the temperature in her hottest avatar in the music video of ‘Patli Kamariya’