Rashmika Mandanna, more commonly known as the national crush has in a recent interview with a leading entertainment portal opened up about her Bollywood debut and the two projects she has on cards. 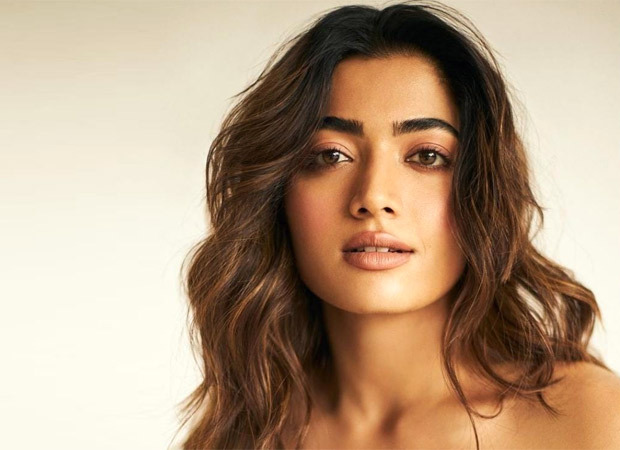 She shared, “Honestly, Dear Comrade gave us a lot of audience from the North. A lot of my fans or well-wishes have been telling me that I should do a Hindi film. But I felt it was too fast of a journey and it was going to take a couple of years for me to go to Bollywood. Mission Majnu happened during the first lockdown when I got a call from my manager about a Hindi film.”

The actress will be debuting in Bollywood with Mission Majnu, in a lead role beside Sidharth Malhotra. She shared, “I heard the script and I think it was a film that I had to do in the initial part of my career. So, I felt it was the right film. Mission Majnu and Goodbye are completely different genres. I was happy that both of them were coming out because the audience can know that I can do both kinds of films.”

On her second project, Goodbye alongside Amitabh Bachchan, she said, “With Goodbye, I read the script. If I can read a 150-page script in an hour and a half or something, it’s a go because that’s not normal. I usually take a few days. I felt I was the character. So, they just happened.”

Rashmika Mandanna has the most amount of fans across the nation owing it to her killer smile and humble nature. Even before debuting in Bollywood she has fans and audiences waiting for her films. The only actress to have films in production across 6 languages.

Her upcoming films, Mission Majnu and Goodbye are much awaited and the actress is also shooting for her next much-anticipated film, Pushpa.