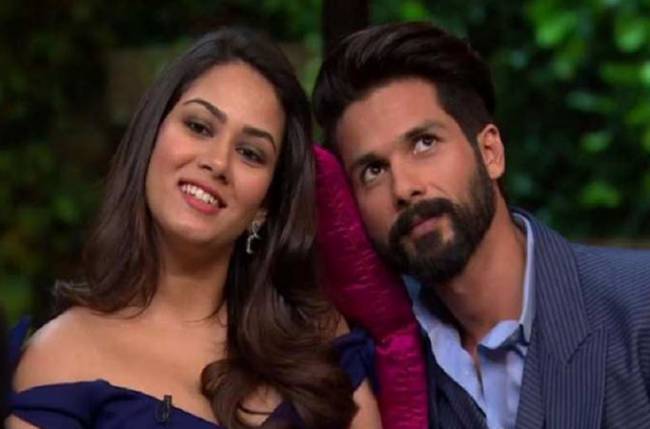 MUMBAI: Shahid Kapoor’s wife Mira Rajput is quite active on social media and often shares pictures from her day-to-day activities with her fans. She never misses to share glimpses of how she and her family celebrate every festival with joy and enthusiasm.

The star wife recently celebrated Lohri with her hubby and family and even gave her fans a sneak-peek into how they celebrated the harvest festival.

Shahid Kapoor was last seen in Kabir Singh, which was a blockbuster hit and was in top 5 films of 2019. The actor nailed his performance and won many hearts of the audience.

Mira immediately rushed to be by his side and the couple was even papped at the Mumbai airport when they returned back. Later, Shahid took to Twitter to thank all his fans for their concern and speedy recovery wishes and tweeted, ‘Thank you for all the concern. Yes, I have got a few stitches but am recovering fast. #jersey has taken a little bit of my blood but a script this good deserves that in the least. Have a good one you all. Keep it real. Make it count. Spread the love. Humanity above all.’