Shahid Kapoor’s wife Mira Rajput recently revealed that her favorite movie of Shahid is the 2006 film Chup Chup Ke. However, she said that Shahid keeps hiding away from the film. 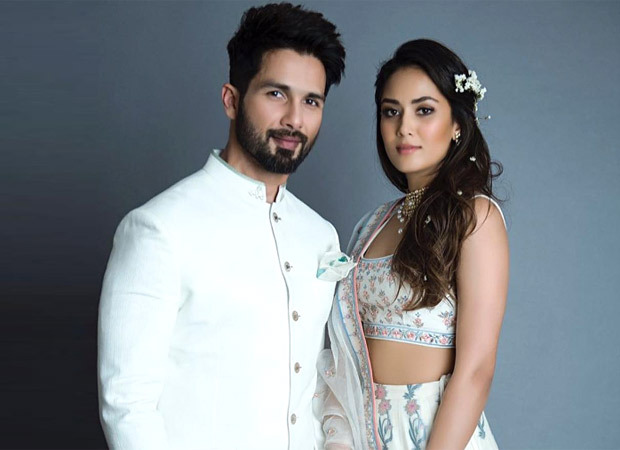 During a talk show, Mira said that she has started watching old movies of Shahid and her favourite is Chup Chup Ke. She also revealed that Shahid hiding away from the film and she does not know why.

Shahid and Kareena have worked together in films like Fida, 36 China Town, Milenge Milenge, and Jab We Met. They broke up during the making of Jab We Met.

Shahid and Mira got married in 2015 and the couple is parents to two lovely children. They welcomed their daughter Misha in 2016 and a son in 2018.