Mira Rajput, wife of actor Shahid Kapoor, received a sweet treat from actress Ananya Panday. On Wednesday, Mira took to her Instagram stories and shared a picture of cinnamon rolls, and thanked Ananya for sending them. 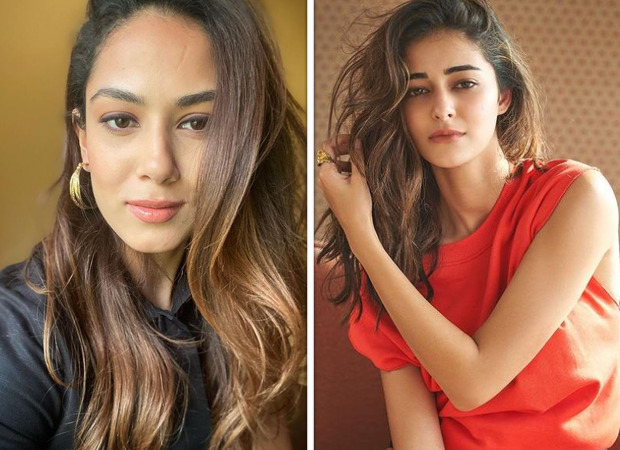 Mira enjoyed the treat sent by her brother-in-law Ishaan Khatter’s co-star. “Thanks @ananyapanday (heart emoji) Nothing like midnight cinnamon rolls,” she captioned the picture. 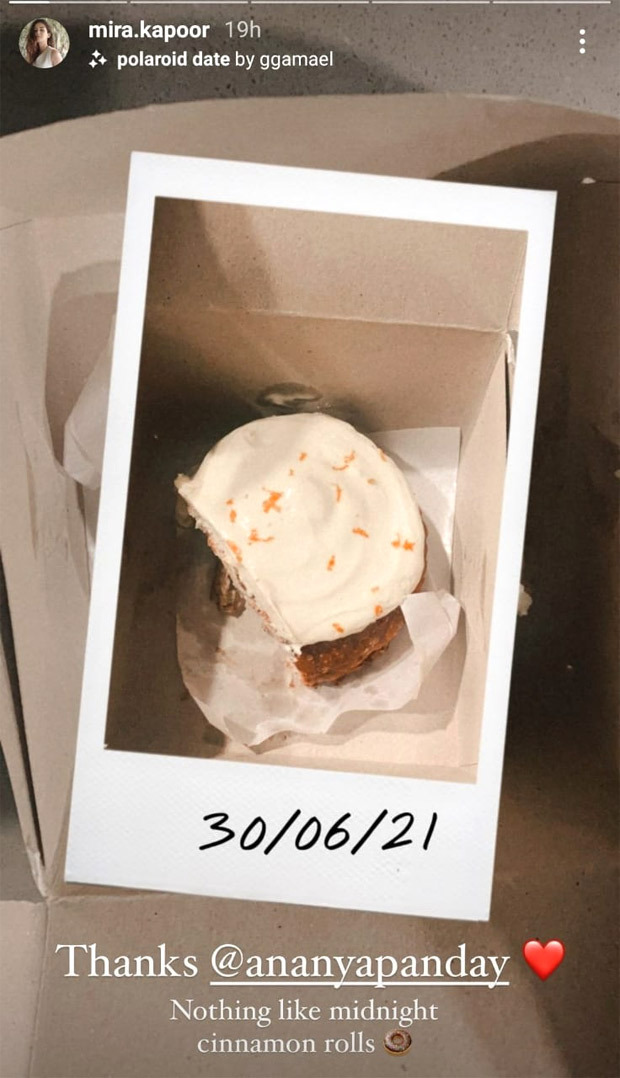 Ananya and Ishaan Khatter who worked together in Khaali Peeli are very close to each other and rumours of them dating have been doing the rounds for quite some time. Earlier this year, the two had also vacationed in the Maldives together.

Mira often gives glimpses of her daily life on Instagram and also shares pictures with Ishaan. A few days back, she shared a picture of her hugging Ishaan and captioned it as, “Playgroup”. commenting on the post, Ishaan wrote, “Bhaabhidoll”

Mira and Shahid got married in 2015 and are now parents to two kids- a daughter and a son.

ALSO READ: Ishaan Khatter shares childhood picture of Ananya Panday and reveals that she is his favourite Yoga partner