Please Like Us!!!
DesiGoogly > Masaba Gupta looks like a Queen in a backless figure-hugging liquid gold gown

Masaba Gupta gears up to return to the sets of MTV Supermodel Of The Year and we were blown at her entry. Dressed in a glistening golden gown by Lebanese designer Rani Zakhem. 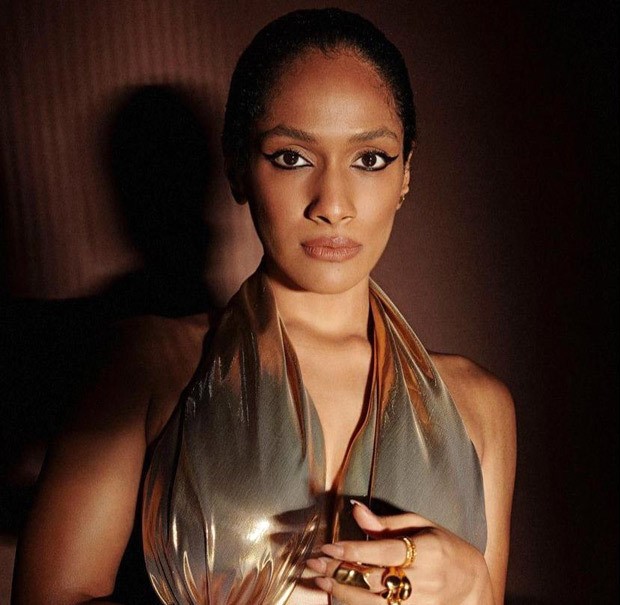 Masaba Gupta stunned in this liquid gold dress. Gupta looked like a Queen in the figure-hugging number. She wore this backless number with a halter neck detail. The plunging neckline dress featured a thick belt like cinch. 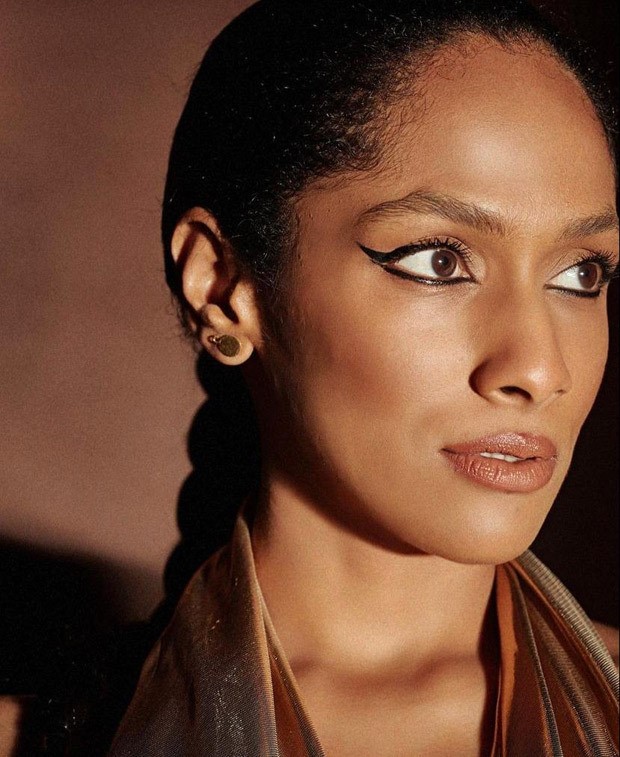 Her makeup was Queen like, bronzed with heavy kohled eyes. Her hair was in a sleek pony and she looked gorgeous! There’s never an occasion where you can go wrong with a gold number! 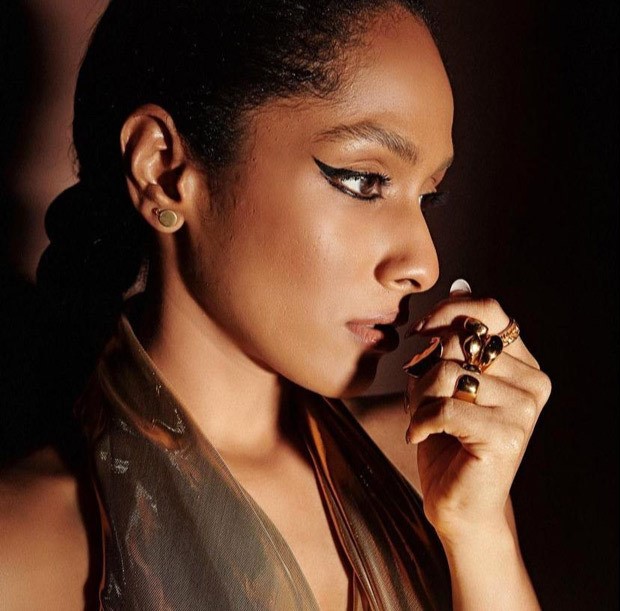 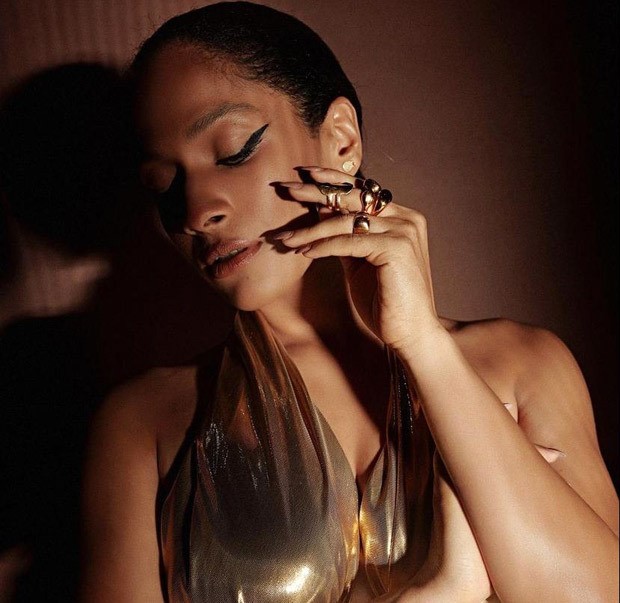 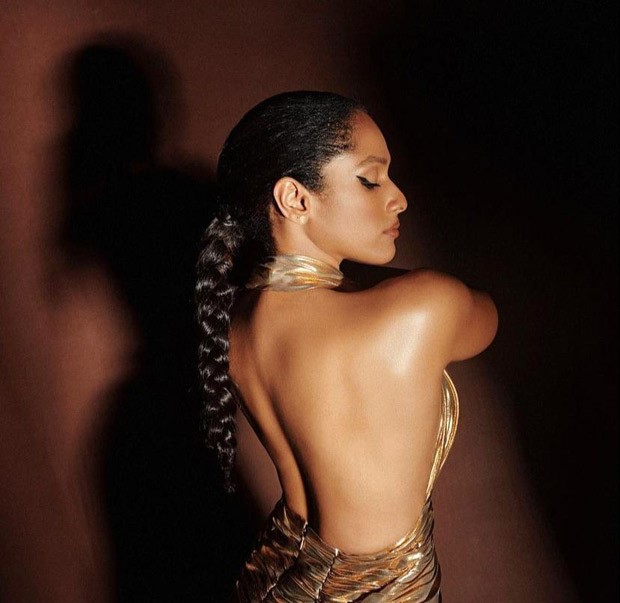 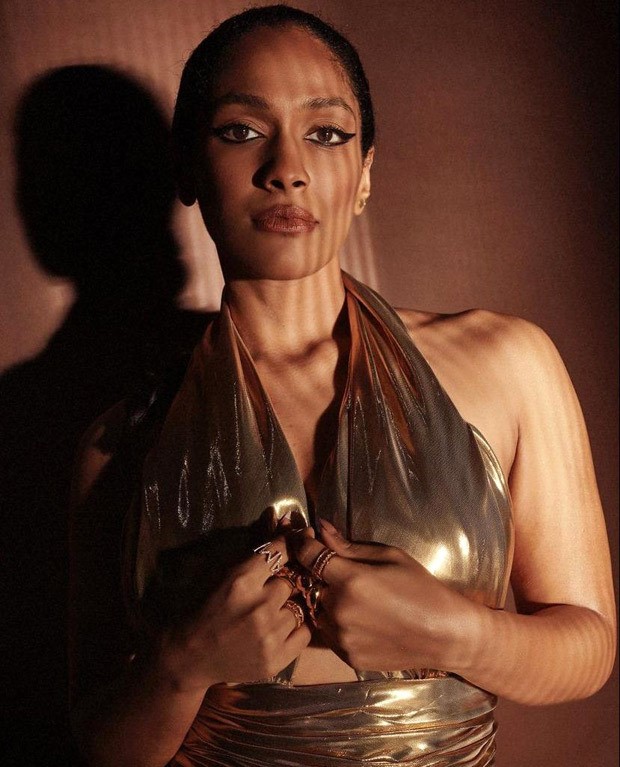 In Supermodel Of The Year 2, Malaika Arora, Milind Soman and Anusha Dandekar are the judges. The show is slated to air on MTV India from August 22. The theme of the show this year is to “be unapologetically you.” Manila Pradhan from Namchi (Sikkim) was the winner of the first season of the TV show.