Please Like Us!!!
DesiGoogly > Manushi Chhillar’s look in an all-white outfit with a boho twist is jaw-dropping

Manushi Chhillar had been in the headlines ever since she won the Ms. World pageant in 2017. Her simple and effortless style is one reason she is loved by all the fashion gurus. 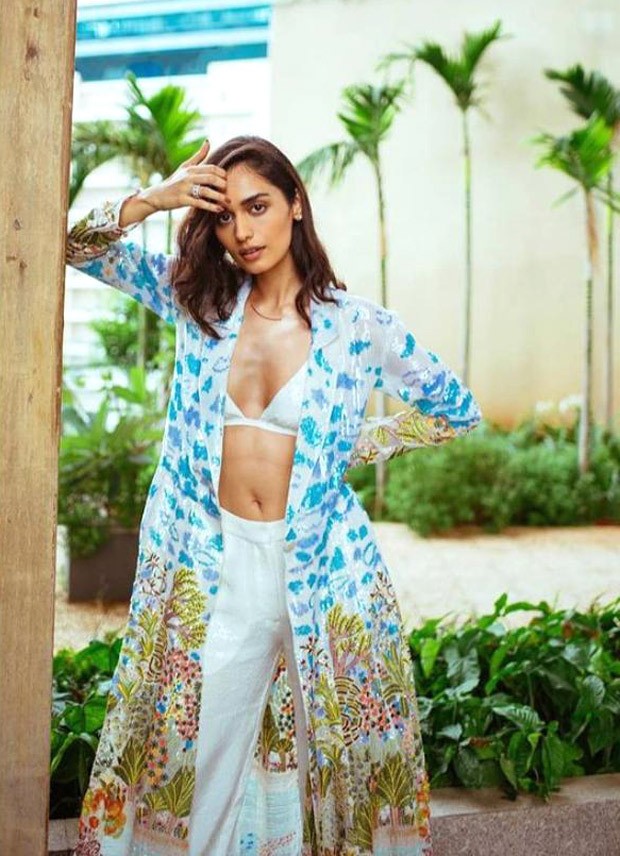 She uploaded a few snaps on her Instagram where she is seen dressed in a white set. She styled a plunging neck white bralette with white wide leg pants and printed cape. The multi-coloured boho printed cape was the show stealer of the outfit. She looked amazing as ever in this fresh piece from Rahul Mishra. She styled it with yellow peep toe heels. Her makeup was soft and fresh with waves on one side. Manushi flaunted her toned mid riff with a delicate chain. 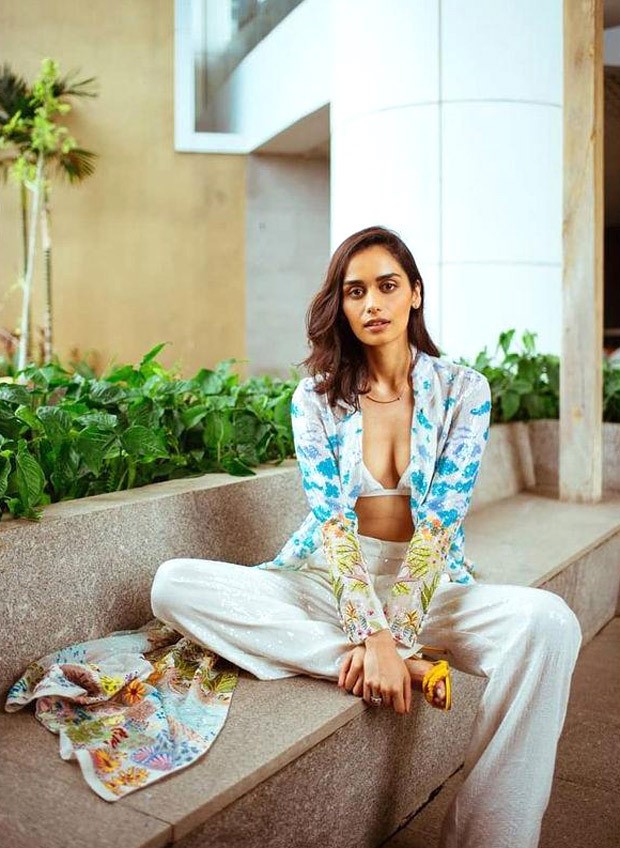 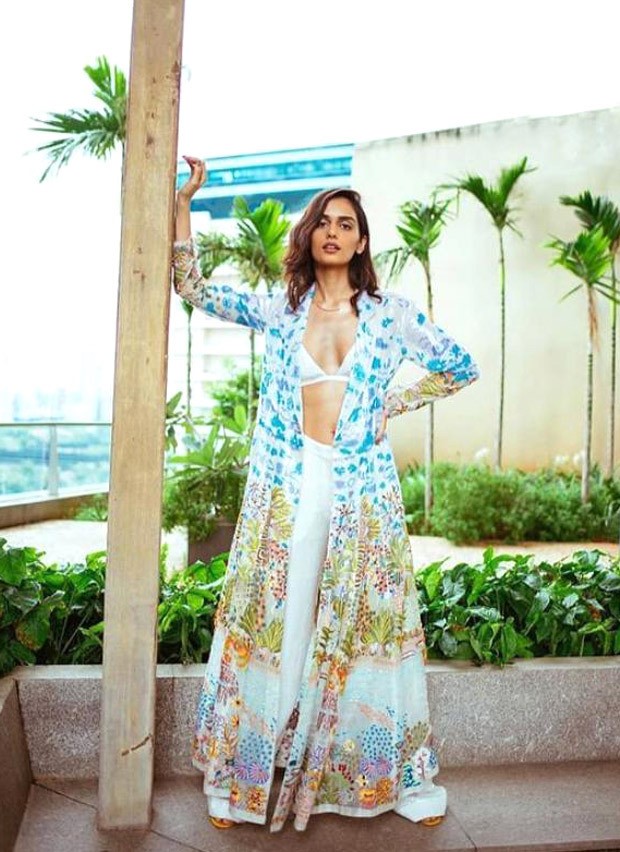 Chhillar will make her Bollywood debut with Yash Raj Films’ project, Prithviraj directed by Chandraprakash Dwivedi. The film is based on Prithviraj Raso, an epic poem composed in BrajBhasha language about the life of Prithviraj Chauhan, a Rajput king from the Chahamana dynasty. After several auditions and trails, she was cast in the film as the Princess of Kannauj, Sanyogita, Prithviraj’s beloved wife. She will star alongside Akshay Kumar, who will portray the titular role Prithviraj. 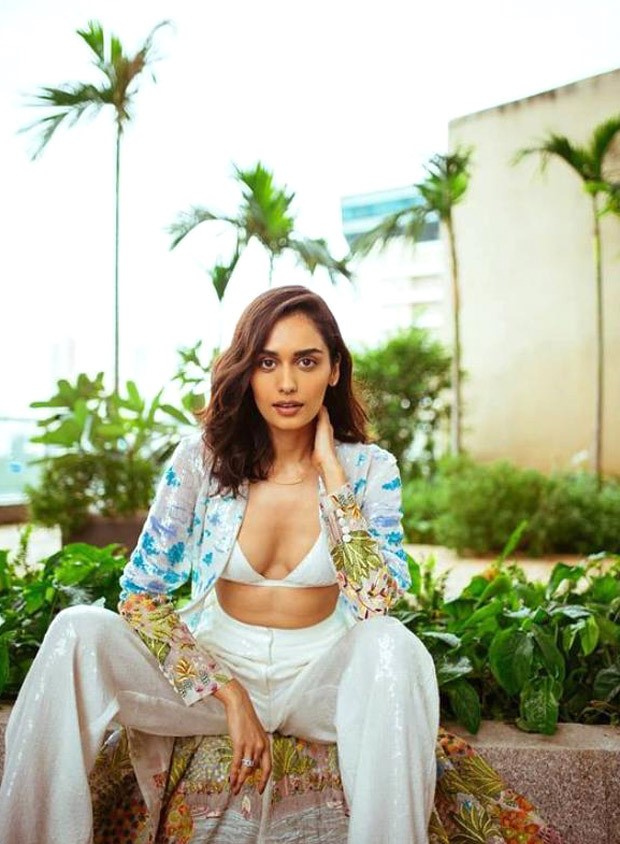 The film was initially scheduled to release on the occasion of Diwali in 2020, but was postponed due to COVID-19 pandemic. In February 2021, it is was announced that the film will be releasing in theatres on  November 5, 2021, coinciding with Diwali.

Also Read: Kriti Sanon makes a glowing statement in brown as she promotes her film Mimi