Please Like Us!!!
DesiGoogly > Manoj Bajpayee recalls days of shooting with Allu Arjun for Vedam

Manoj Bajpayee who is currently basking in the success of the web series The Family Man 2, dug out a year-old Twitter post by Allu Arjun. In the post, Allu Arjun marked 10 years of the blockbuster film Vedam of which Manoj Bajpayee was also an important part. 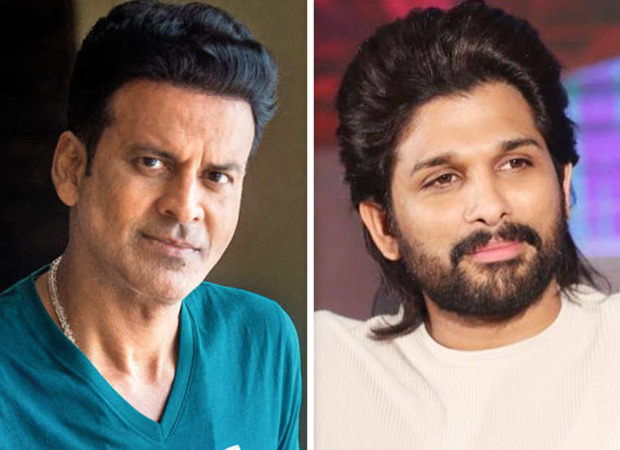 On June 4, 2020, Telugu film superstar Allu Arjun took to his social media handle to mark 10 years of the blockbuster film Vedam. The film directed by Krish, also featured Anushka Shetty, Manoj Bajpayee, Deeksha Seth, and Manoj Manchu in pivotal roles. He had penned a note thanking the team and the audience for making the film a success.

“A Decade of Vedam. I would Like to Thank each and everyone who is a part of this beautiful journey. I heart fully thank @dirkrish for his vision n passion . And I would like to thank @HeroManoj1 #Anushka @BajpayeeManoj Ji & many other actors & technicians for their support,” he wrote.

On Friday, Bajpayee who came across the tweet shared a sweet message for Allu Arjun. “Will always remember the days of the shoot with lots of fondness @alluarjun (sic),” he wrote.

Will always remember the days of the shoot with lots of fondness @alluarjun ???? https://t.co/mmqhPdoIr8

Vedam revolves around the life of five individuals whose lives are entangled due to a terrorist attack in a hospital. In the film, Manoj Bajpayee played Rahimuddin Qureshi while Allu Arjun essayed the role of a cable man, Cable Raju. Manoj Manchu and Anushka Shetty played a rockstar and a sex worker, respectively.

Meanwhile, Manoj Bajpayee will next be seen in Netflix’s anthology film Ray.