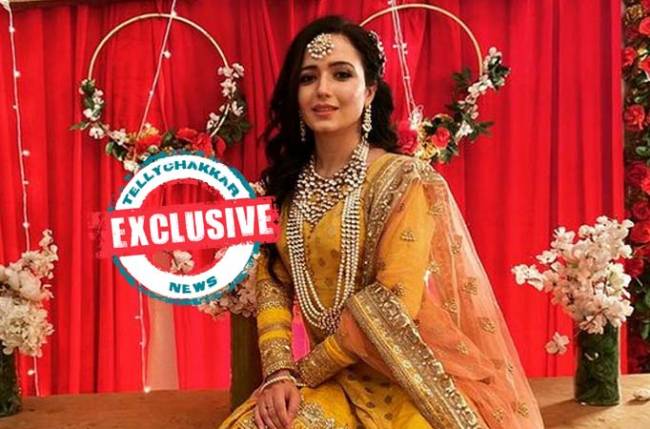 MUMBAI: As promised here we are back with another update from Colors’ popular daily Choti Sarrdaarni, produced by Cockcrow Pictures & Saika Films starring Avinesh Rekhi and Nimrit Kaur Ahluwalia in the lead roles.

TellyChakkar was the first one to break the news about the show heading for 5-year leap and child Kevina Tak will continue to be part of the show post the leap and she will depict Sarab and Meher’s daughter Seher while child artists namely Aekam Binjwe, Gaurika Sharma and Dhan Tejas are joining the cast to play grown-up characters of Param, Karan and Yuvi respectively.

Along with the leap and new character introductions sadly one of the characters will bid adieu to the show.

According to our sources, actress Abhilasha Jakhar, who plays the role of Amrita, Jagga’s wife, will be shown dead post the leap.

We hear that the cast of Choti Sarrdaarni is leaving for their outdoor shoot to Kashmir on 28 January.

The leap is expected to go on air by the first week of February!