Please Like Us!!!
DesiGoogly > Maitreyi Ramakrishnan of ‘Never Have I Ever’ Fame becomes 2nd South Asian to feature on Teen Vogue cover

Teen sensation Maitreyi Ramakrishnan is unstoppable and is achieving back-to-back success with her moves. The Never Have I Ever star has ticked off another accomplishment from her wishlist as she became the 2nd South Asian to feature in the popular Teen Cover of Vogue. The 19-year-old artist garnered a good response by her amazing performance as Devi Vishwakumar in the American coming-of-age comedy-drama Never Have I Ever. 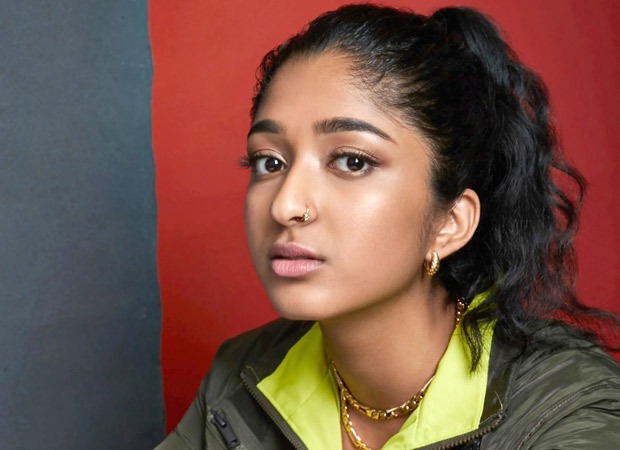 Maitreyi Ramakrishnan added another feather to her cap by giving a blockbuster performance in the sequel of Netflix’s Never Have I Ever. The actress was praised for her exceptional acting skills in an equally attractive storyline. She became popular especially among the young generation and has been featuring in a number of renowned magazine covers since she attained instant fame.

Teen Vogue is one of the top teen magazines in the world and launched their August edition featuring actress Maitreyi Ramakrishnan in it. The budding star could not keep calm and shared gorgeous pictures of hers on her Instagram page. She captioned it, “I set an alarm to wake up and post because yes, I was that excited about this cover for @teenvogue”. Maitreyi can be seen unleashing her fashion sense by putting on some funky outfits posing against diversified backdrops.

An official Instagram page of Teen Vogue magazine also posted BTS videos and snaps from their cover photo shoot. Maitreyi had also bagged an opportunity to grace the covers of prominent magazines like Seventeen and Entertainment Weekly. Mindy Kaling and Lang Fisher’s Never Have I Ever was released on Netflix on 27th April 2020, followed by its sequel on 15th July 2021. The film stars Maitreyi Ramakrishnan, Richa Moorjani, Jaren Lewison, Darren Barnet, and John McEnroe in lead roles.

Also Read: Never Have I Ever star Maitreyi Ramakrishnan to star in Jane Austen adaptation The Netherfield Girls