Love Sorries has enabled me to take a leap in my career: Avinash Jha 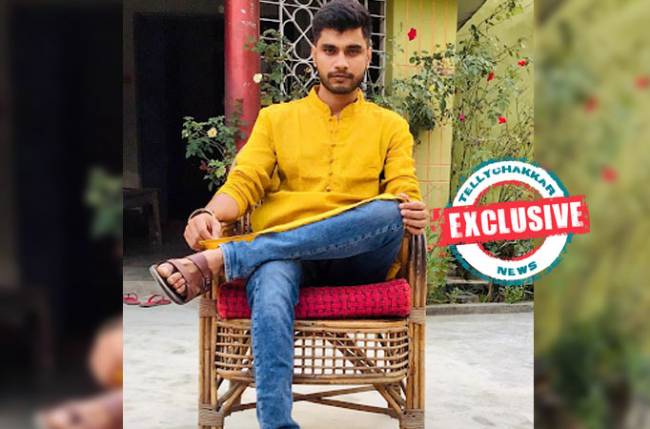 MUMBAI: Avinash Jha, who is the man responsible for the casting of MX Player’s upcoming web-series Love Sorries, got candid with TellyChakkar.

We quizzed Avinash on his experience of casting for Love Sorries, and he said, ‘When I got this project, I treated it as a usual one, but when the director of Love Sorries Gautam Joshi and I sat for narrations and discussions, I realized that this project isn’t ordinary. The way it was written and conceptualized… I am sure that it will be a one-of-a-kind web-series. The best part was that Gautam Joshi and I were on the same page with regard to our approach towards finalizing the actors. While other projects take me a step ahead in my career and journey, Love Sorries has enabled me to take a leap.’

When asked about how he finalized Karanvir Sharma and Preetika Rao, he said, ‘The stories behind casting both of them are distinct. While we finalized Karanvir instantly, it was a tough call to make for Preetika’s character. However, when I saw her work, I was convinced that she will be a great choice to portray the character of a lady boss.’

A lot of casting directors also tend to take up acting. Is Avinash too interested in the same? The young lad smiled at our question and said, ‘Not many people know, but I’ve done a few acting projects also. You can spot me in shows like The Buddy Project and MTV Fannah. However, later, I felt that casting direction is my calling, and thus, I have stuck to doing what I do the best. I have no plans for now to act in the mainstream Hindi entertainment industry. Having said that, since I belong to Bihar, I have immense love and respect for my regional language Maithili and would like to popularize it and work in projects in the Maithili language. In fact, a project is in the pipeline, so yes, people from my region might see me as an actor.’