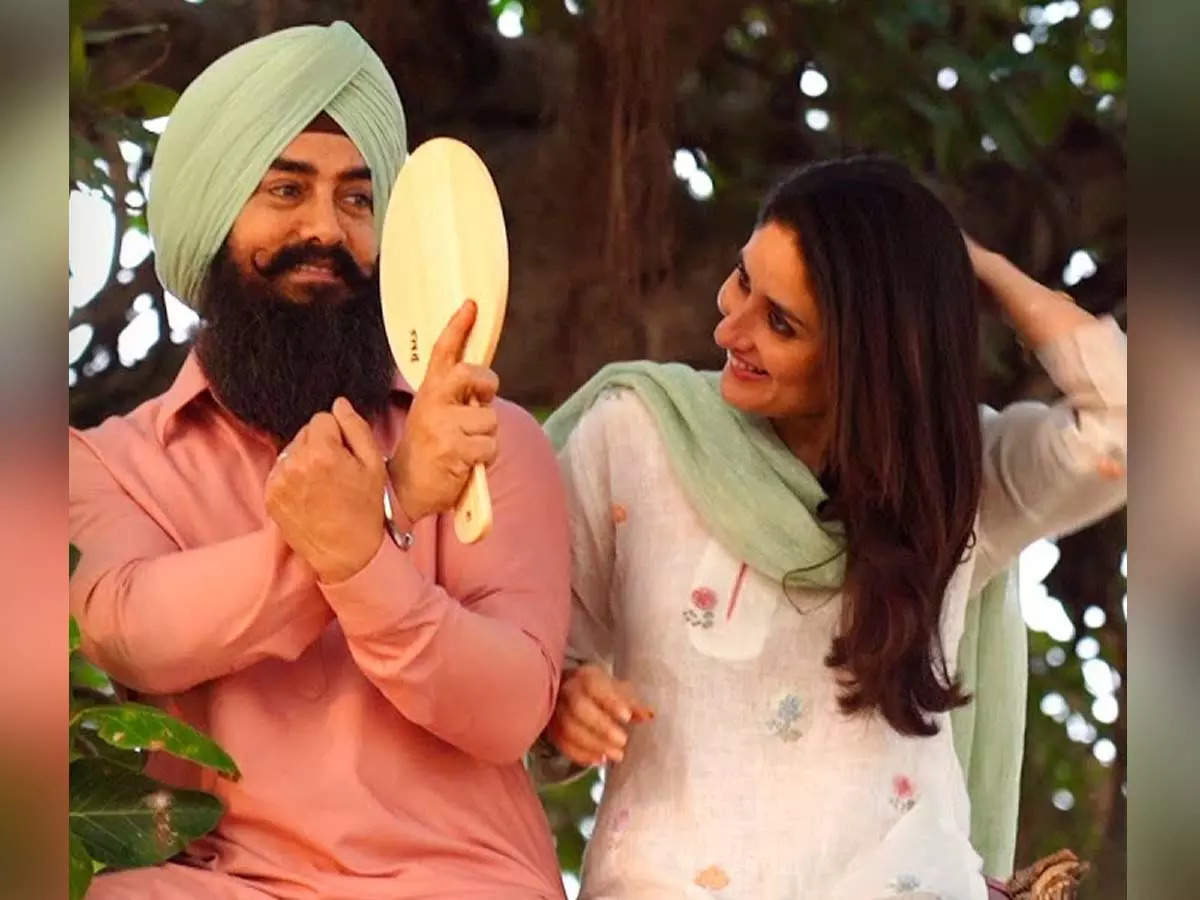 Aamir Khan’s ‘Laal Singh Chaddha’ has opened to mixed reviews. Now, according to the BoxOfficeIndia report, the film has collected Rs 10-11 crore net on day one of its release. The report further stated that the film picked up post afternoon and has managed to score in double digits because of the same. Reportedly, LSC is doing better in Delhi and Punjab. The film didn’t score much at the box office in the Hindi circuits.