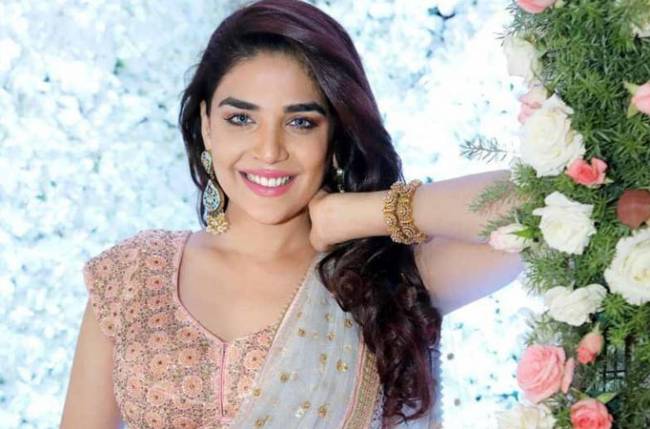 MUMBAI: Anjum Fakih is currently seen in Zee TV’s popular drama series Kundali Bhagya which is a spin-off of Kumkum Bhagya. The actress is paired opposite Abhishek Kapur. Anjum is seen as Srishti Arora in the show.

Anjum has won several hearts with her performance in all her shows. Not many are aware that Anjum started her career in the field of modelling before she got into the acting world.

ALSO READ: Anjum Fakih not happy with her Kundali Bhagya’s Sarla maa due to THIS reason

Miss Fakih was just 19 years old when she decided to become a model. She has also won the Ford Super Model title.

And now, Anjum has given a sneak peek in her modelling days. The actress shared a picture from the same and she looks completely unrecognisable.

Take a look at the picture: 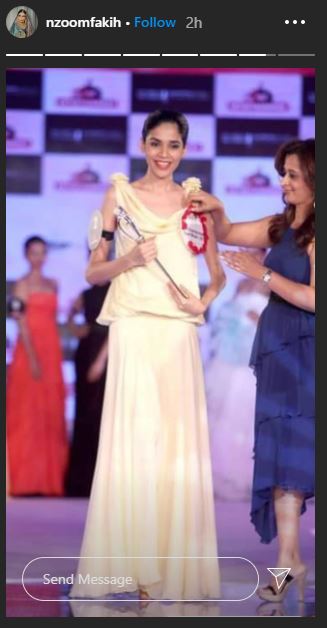 Anjum looks quite young in the picture and extremely beautiful.

What do you think about the same? Tell us in the comments.