Please Like Us!!!
DesiGoogly > Kunal Kemmu sings a song written and composed by him reflecting on the uncertainty during the pandemic; watch

Kunal Kemmu never fails to entertain his social media family with his pictures and videos. However, in his latest video he was seen breaking down as he opened up the uncertain situation that we live in recently owing to the pandemic. 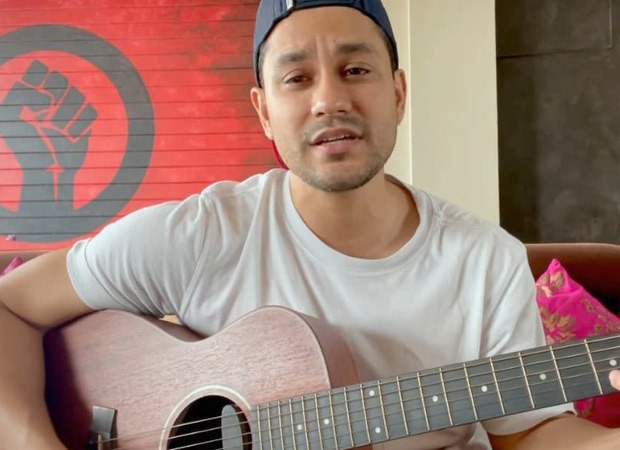 The actor sang a song which has been written and composed by him. Strumming the guitar, he recorded the video while confined to his house during the lockdown. “Thoughts to words And words to a song. A message a poem an effort an attempt. Sharing with you something I just put together this morning. Also my first original written composed and sung song – Post!,” he captioned the post.

He penned all the thoughts he has been having in the past weeks and turned it into a song.

On the work front, Kunal Kemmu was last seen in the film Lootcase which was released on Disney+Hotstar.